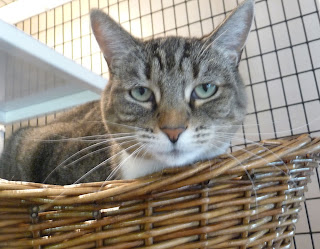 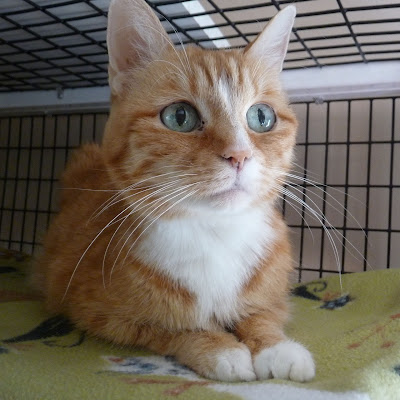 Look at those precious eyes on Gilda! 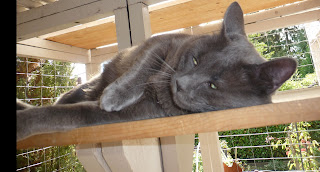 Her eyes might be half shut, but Annie was really loving laying out in that sun 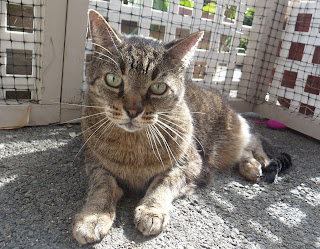 Just one of Vinnie's many hangout spots he's found 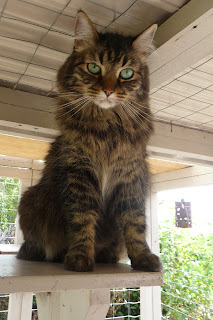 I tried to catch Mittens as she was out playing, but she knew the camera was out and immediately got up to pose 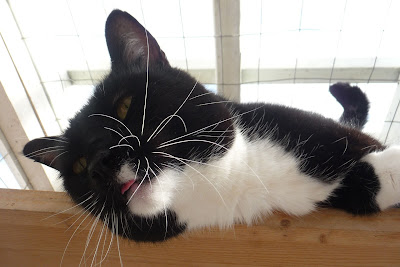 As if Sophia couldn't be any cuter, she always seems to have a tiny bit of her tongue sticking out in almost every photo 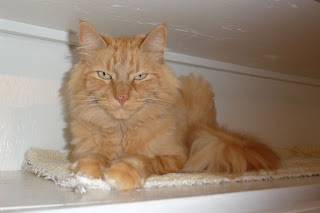 Rusty just managed to win the most photogenic kitty. I don't think I've taken a single photo where he wasn't looking straight at the camera 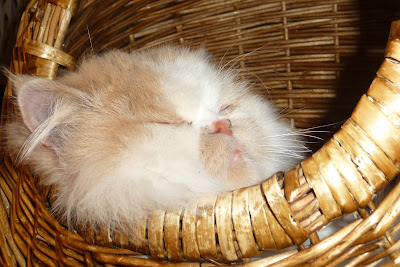 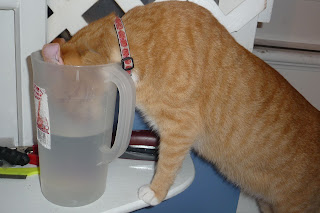 Hudson prefers his water this way.. 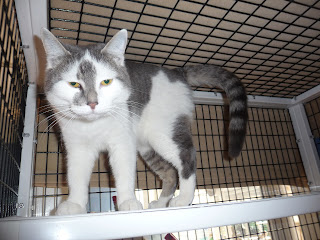 Pippin's constantly rolling around for some TLC, but I finally managed to get her to stand still for a second 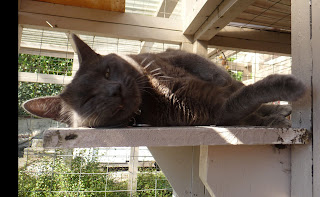 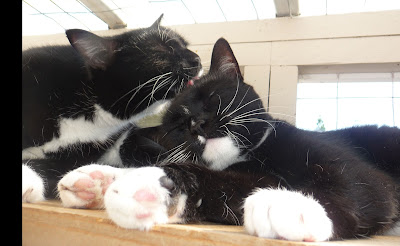 These two sisters couldn't possibly get along any better. Don't they just make you melt? 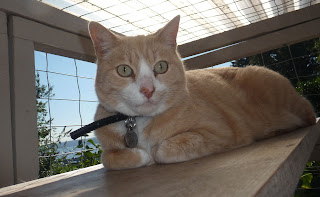 Blanton loving the outdoors. I think I also caught him with a smile too 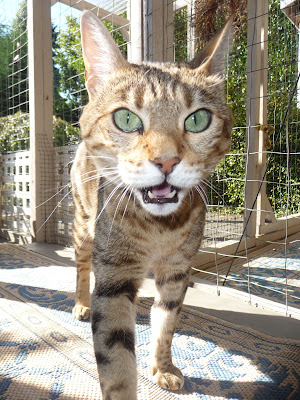 Yes Babs, we hear you. 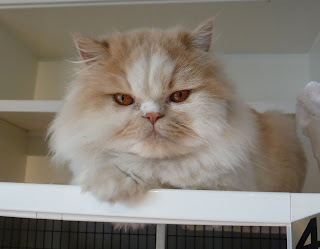 I think this photo speaks for itself. 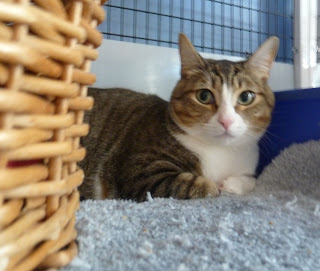 Look at those gorgeous big eyes on Riley! 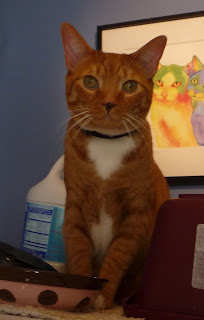 Hendrix shot right in front of the camera for this one 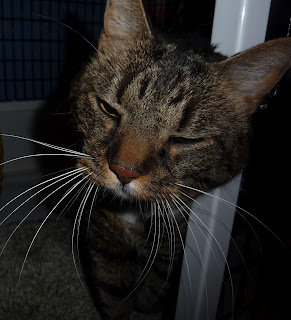 Henry giving the camera a wink 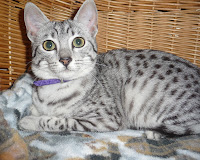 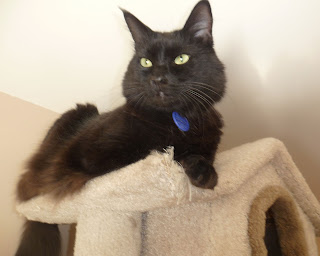 Mink found his own little home. And he's loving it