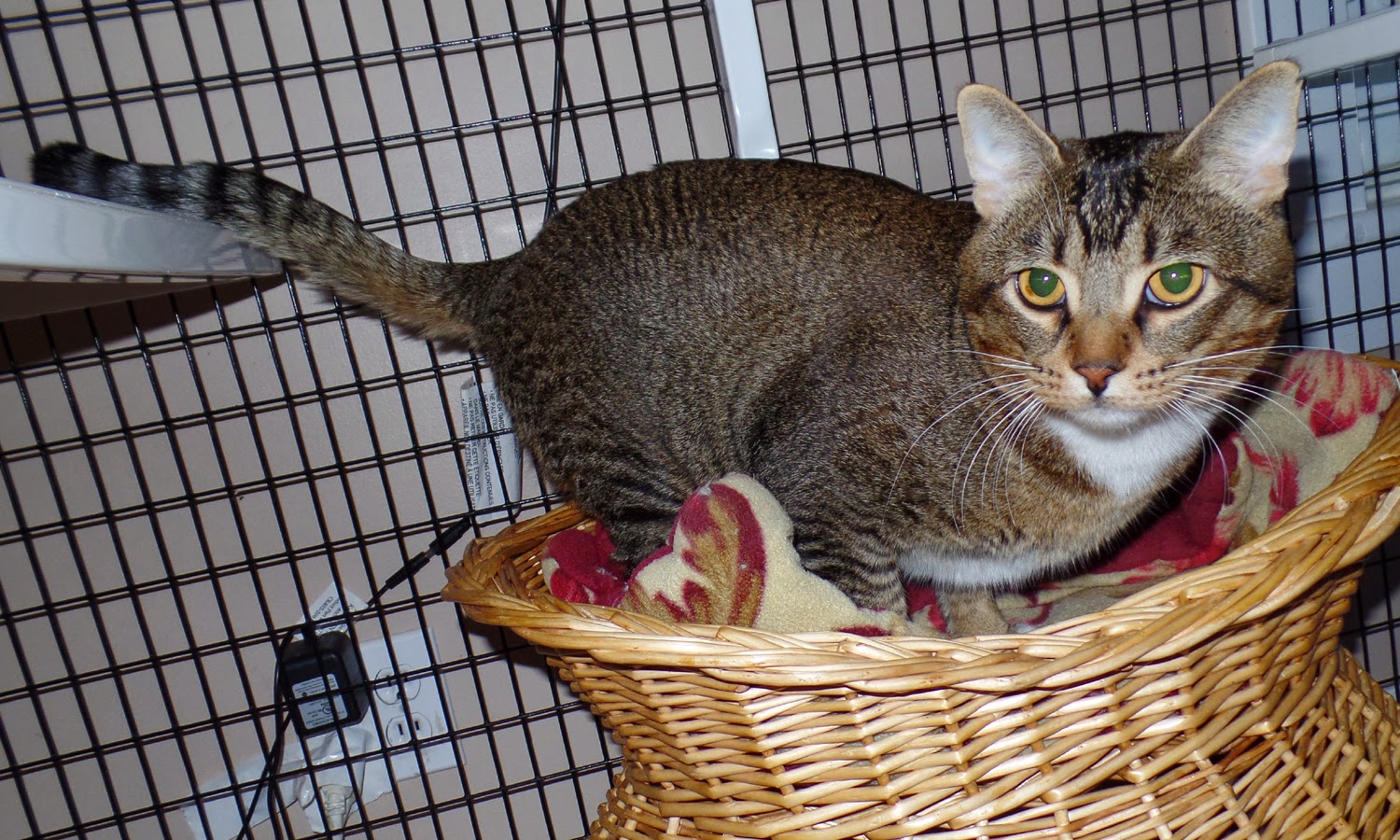 Swilly is such a nice boy! 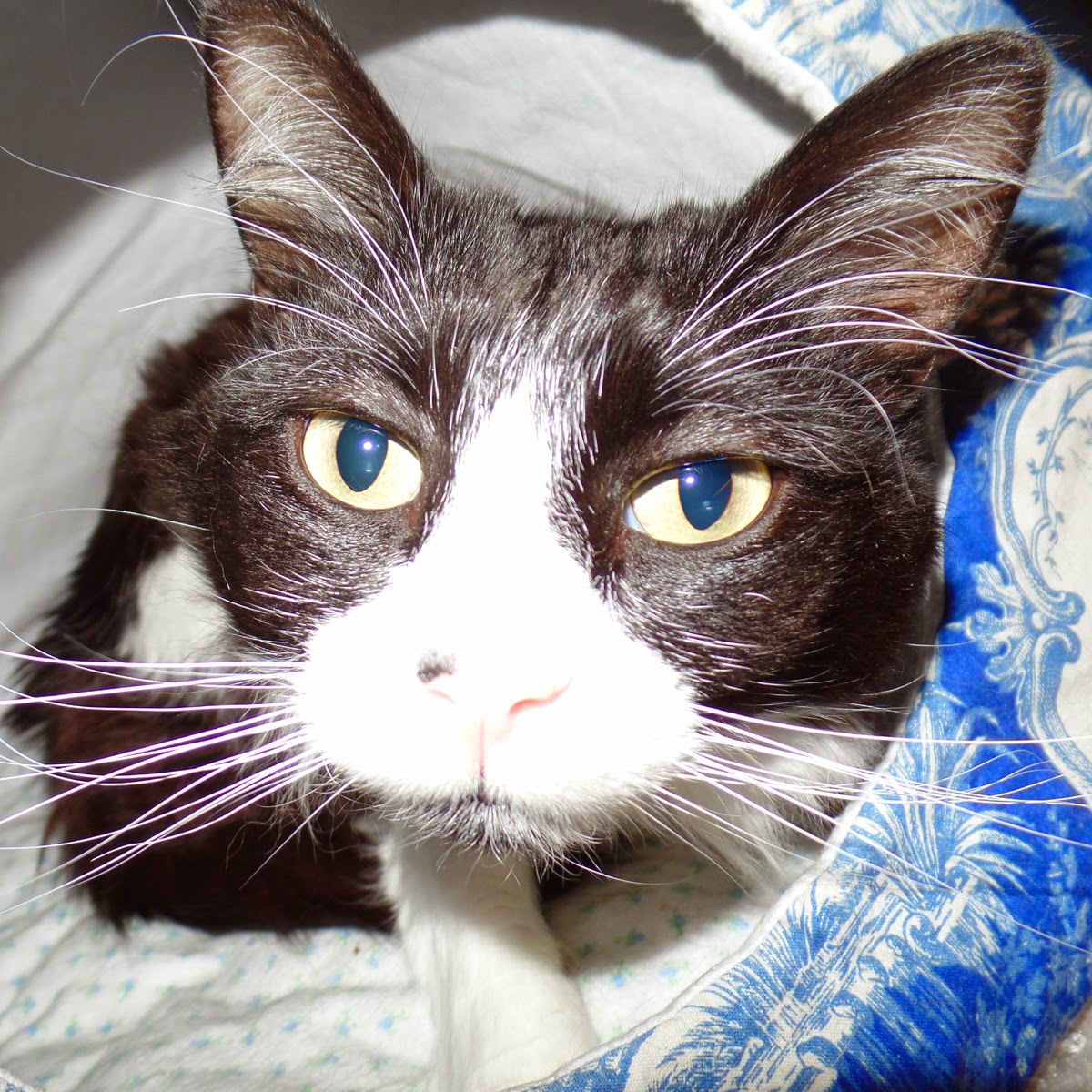 Diego is so free with his affection that he tried to nudge the camera! 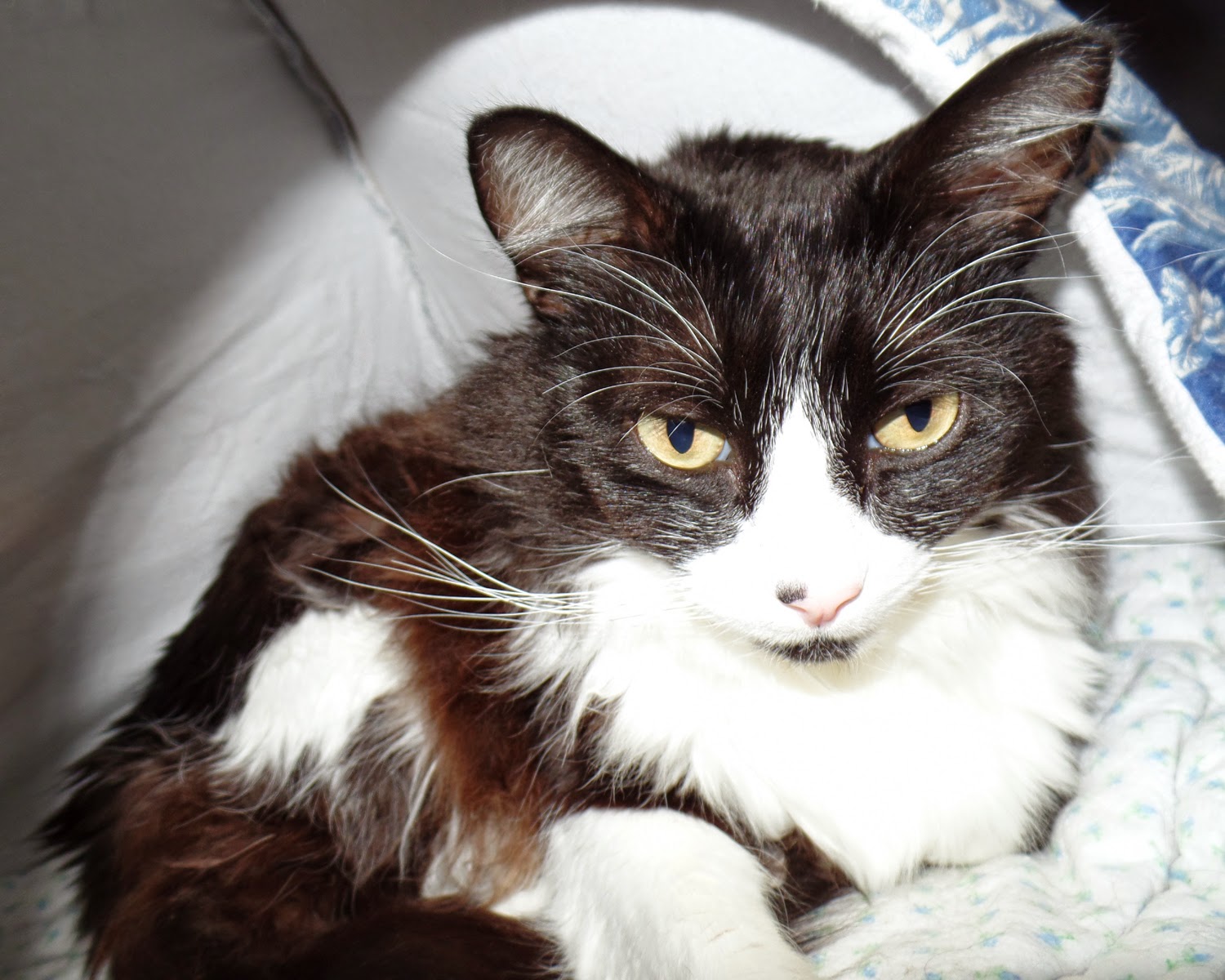 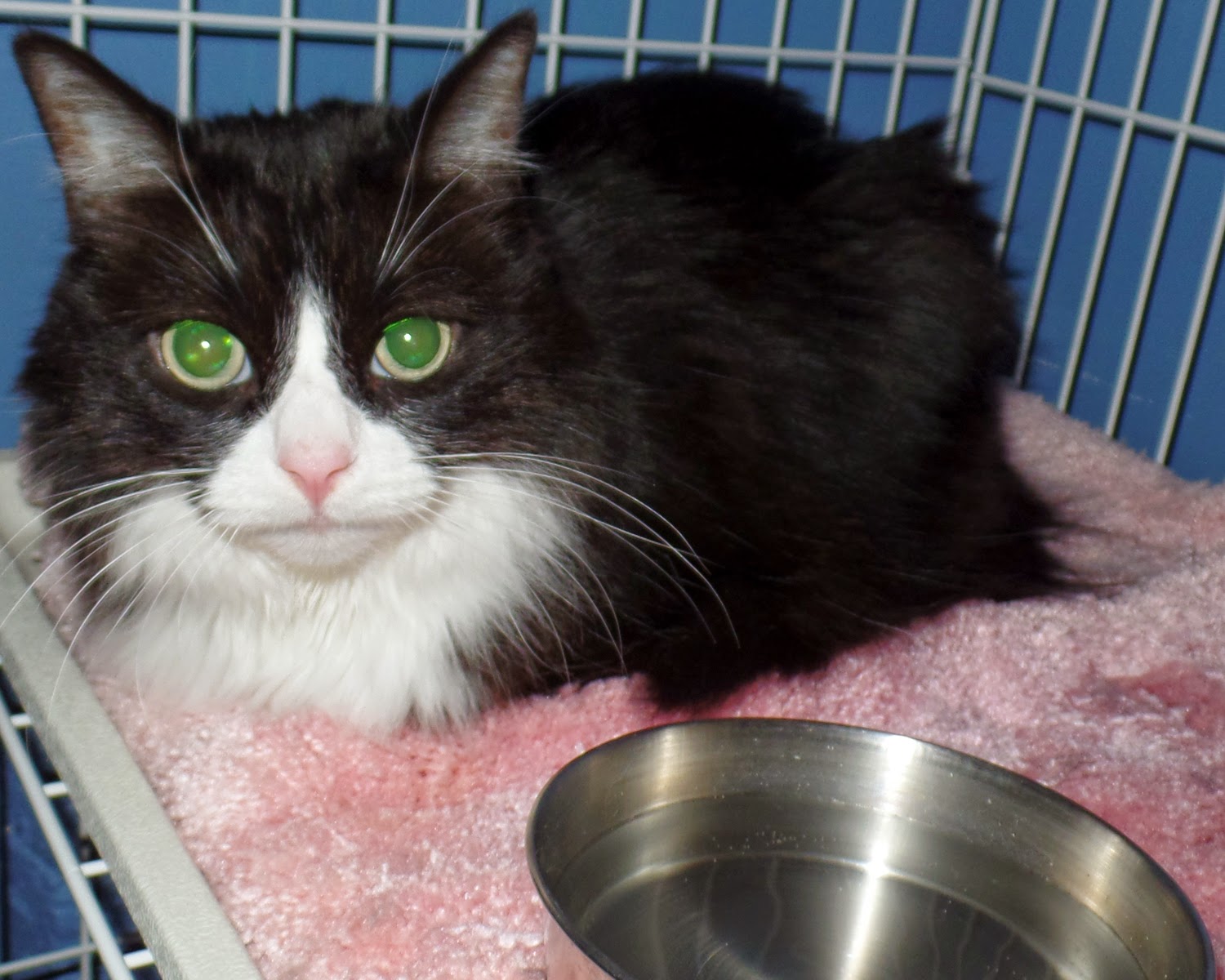 Little Suzy is still settling in, but she is just adorable! 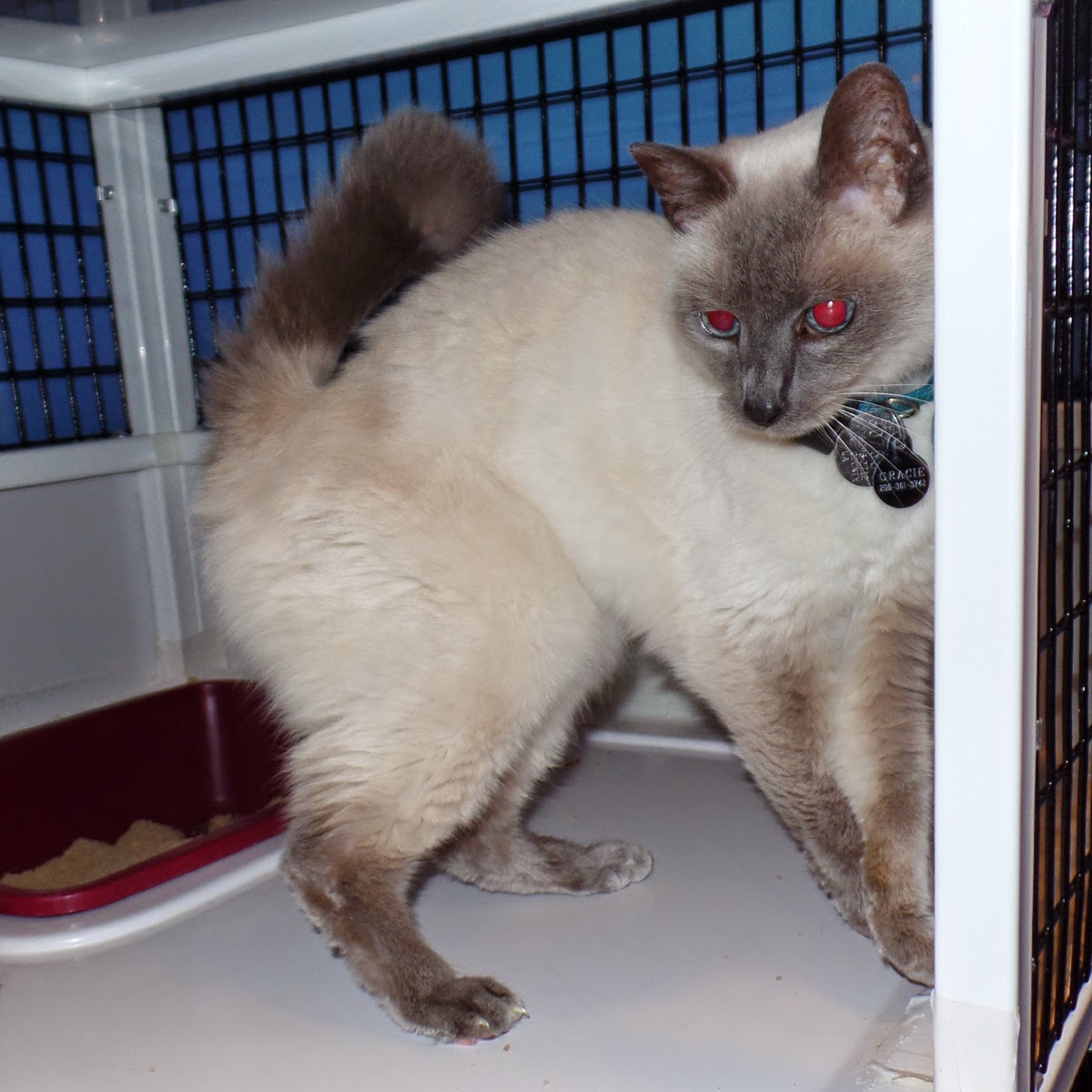 Gracie takes some attention to get going, but she still has plenty of energy 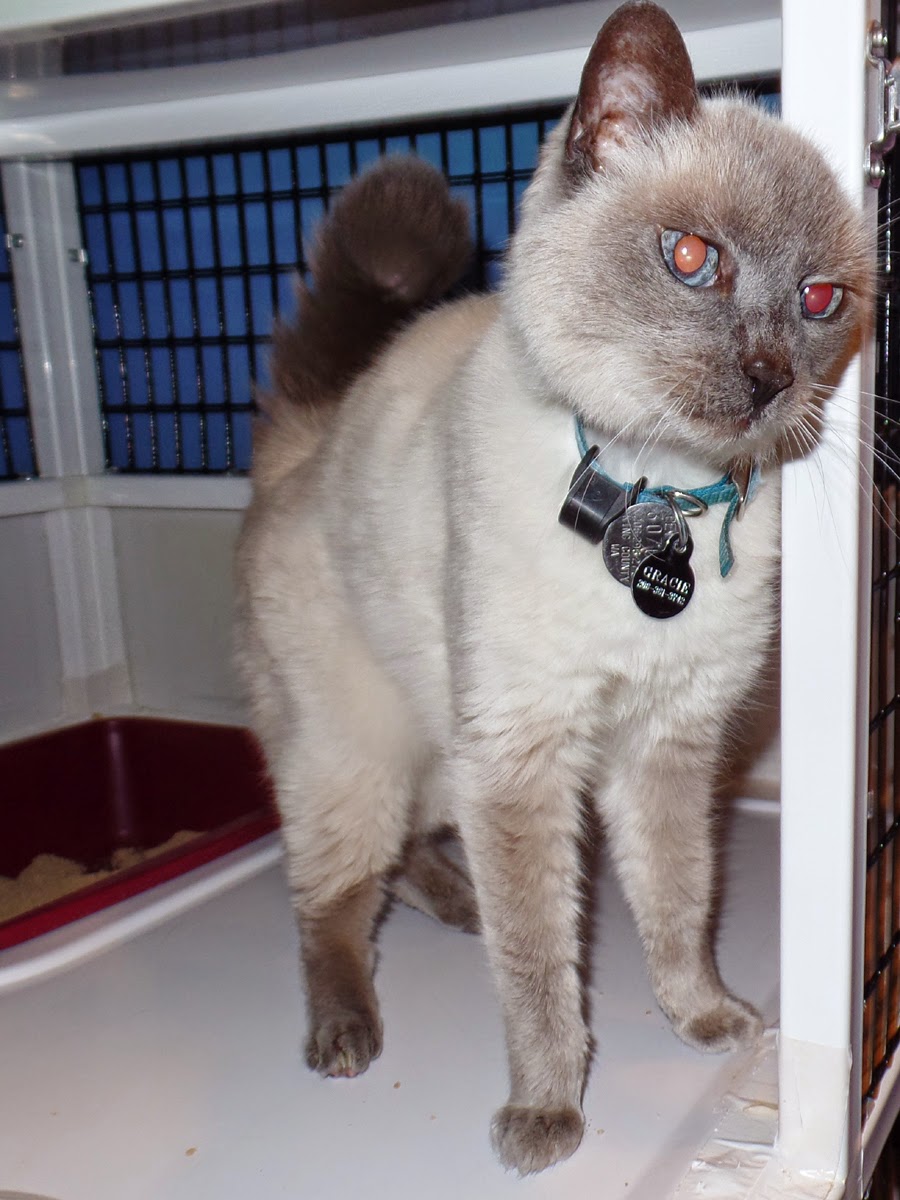 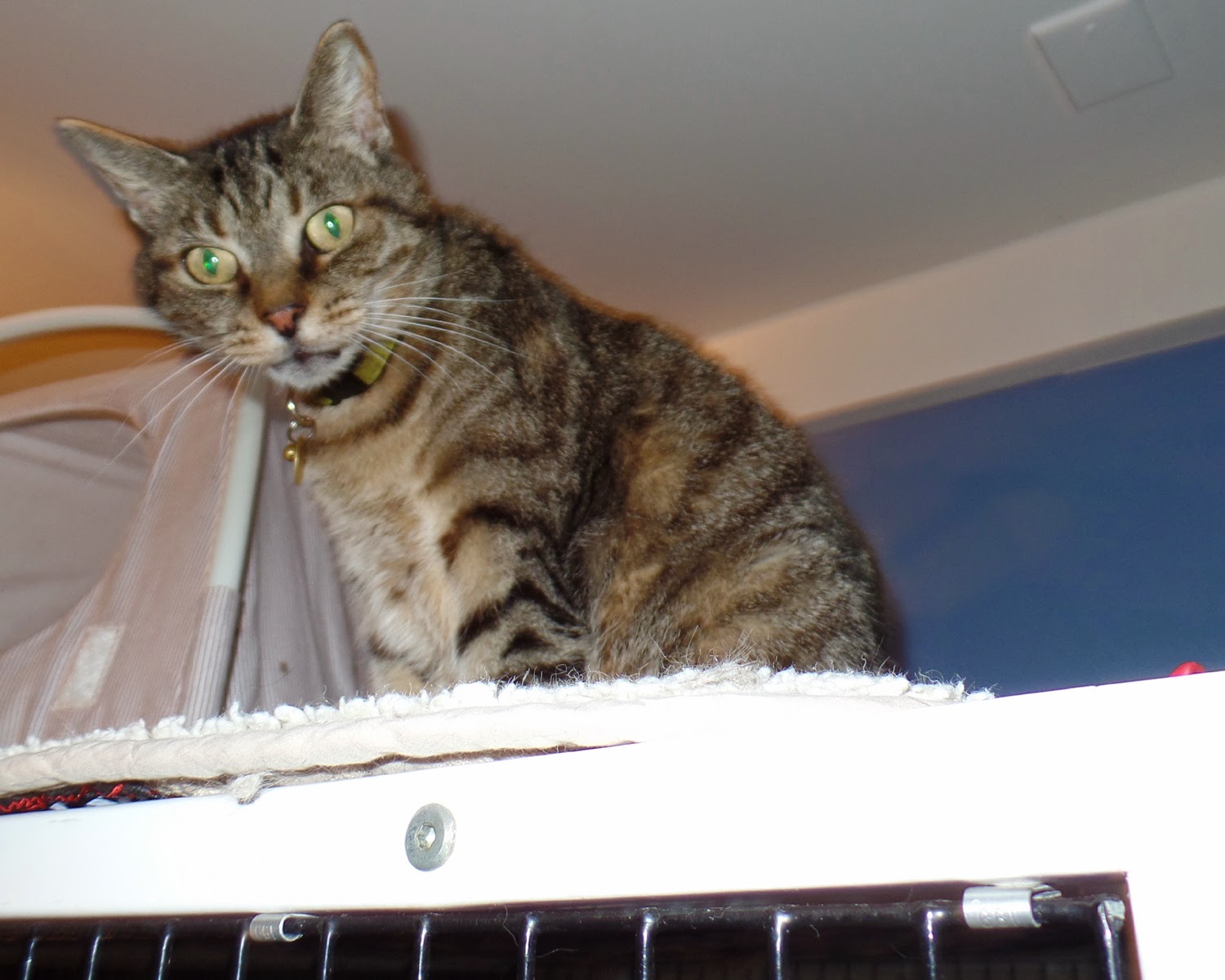 Ozzie, you are such a silly kitty 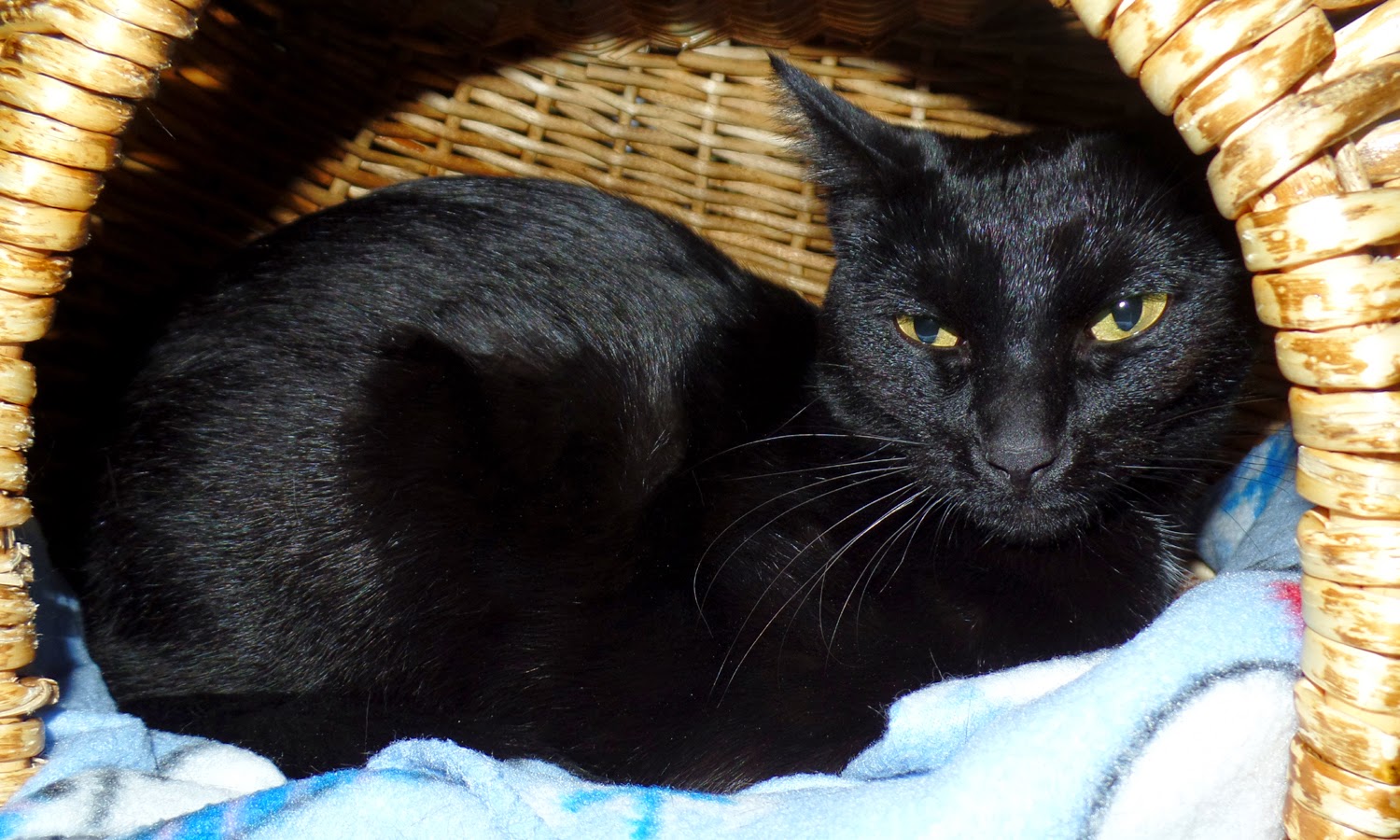 Jimmy is super shy, but all he really needed was some gentle affection 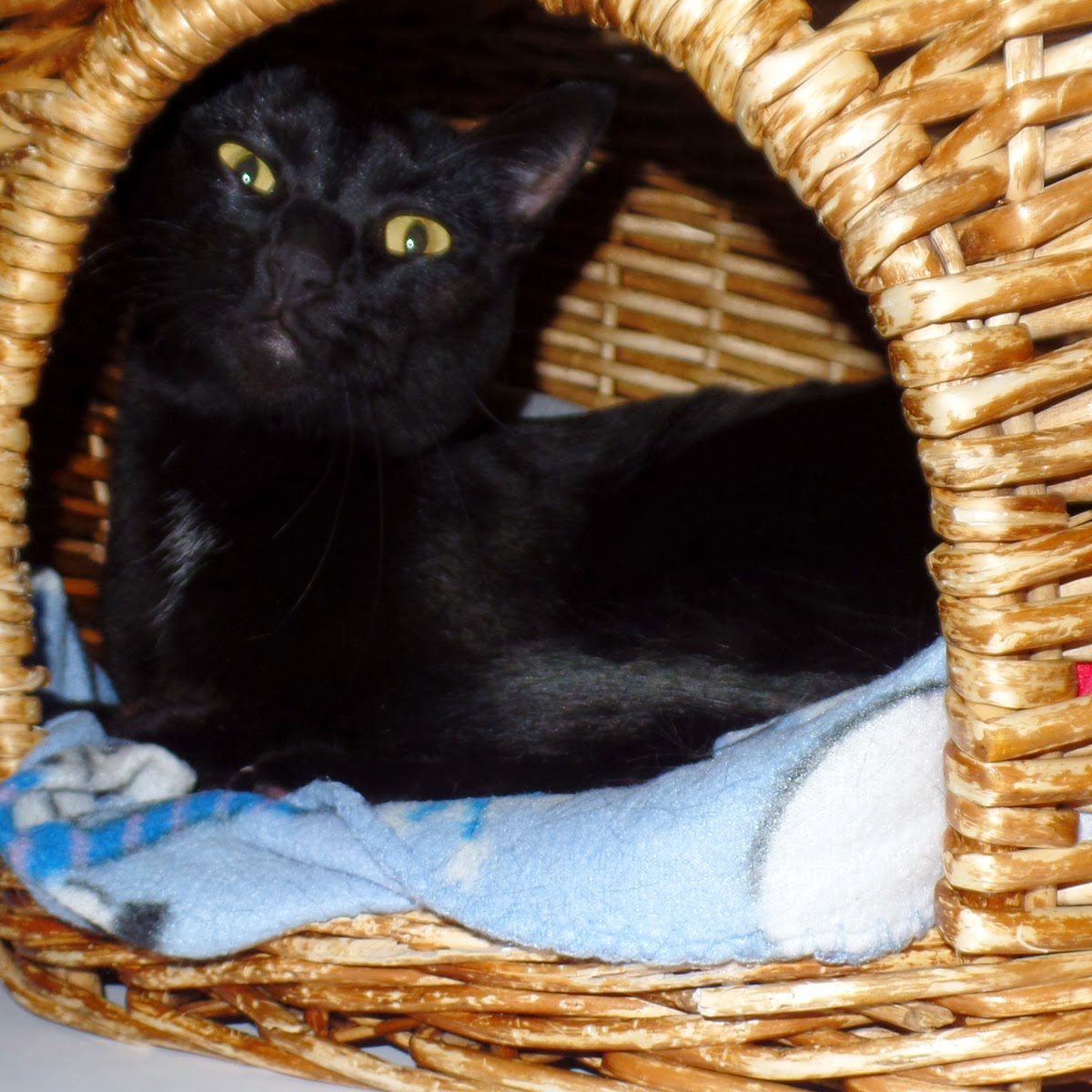 It was only a little while before he was rolling around and rubbing his face on the basket, what a cutie! 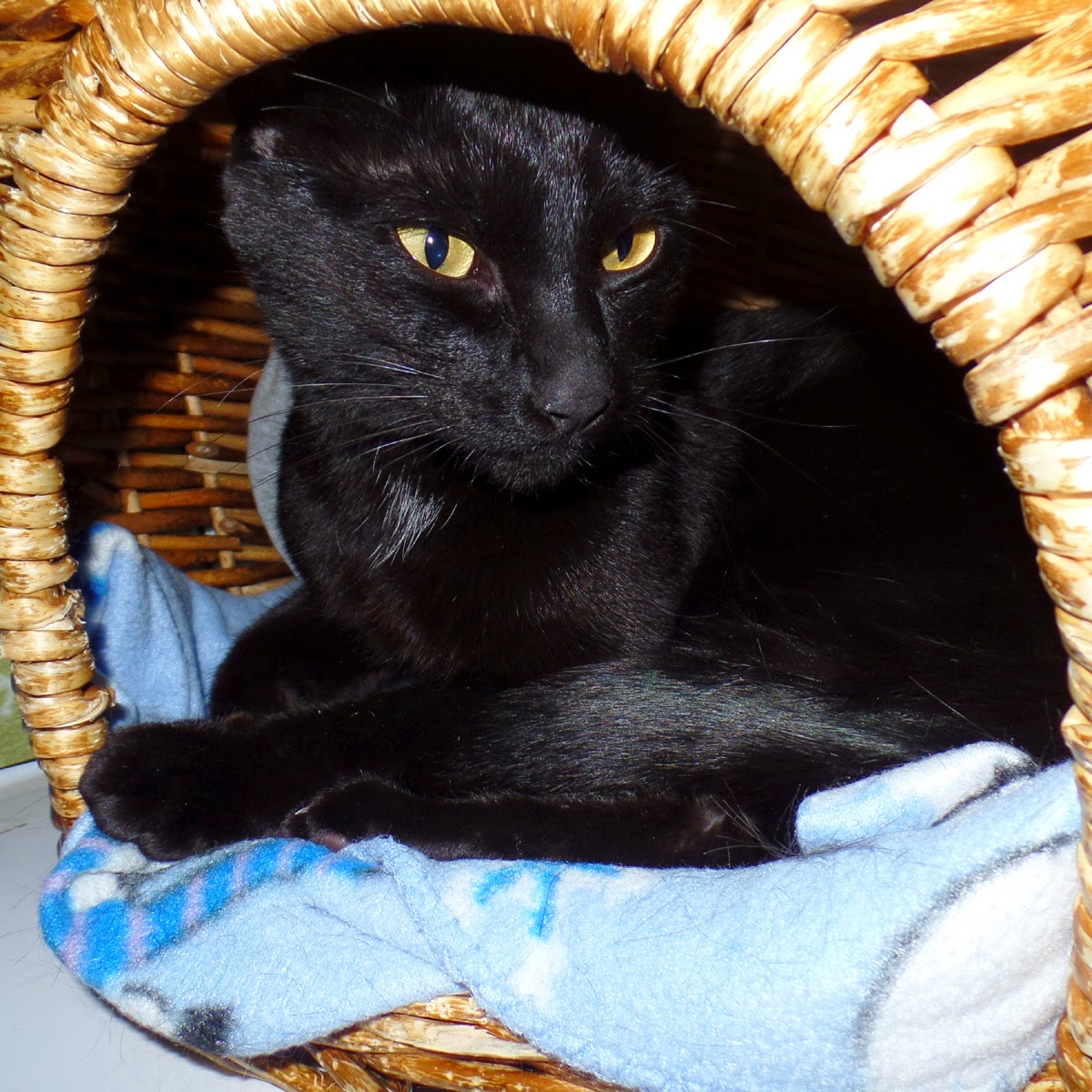 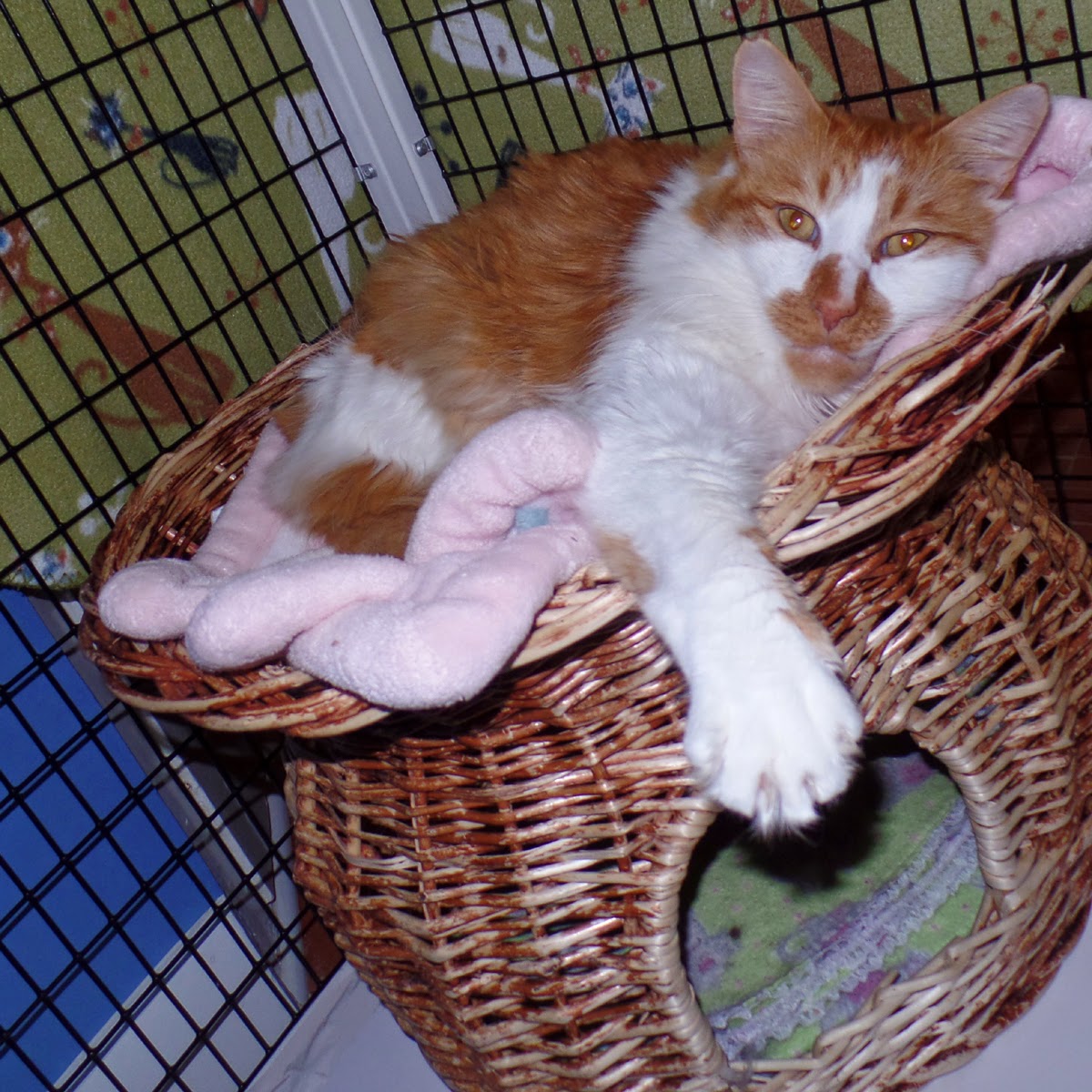 Finley is one cat who knows how to nap 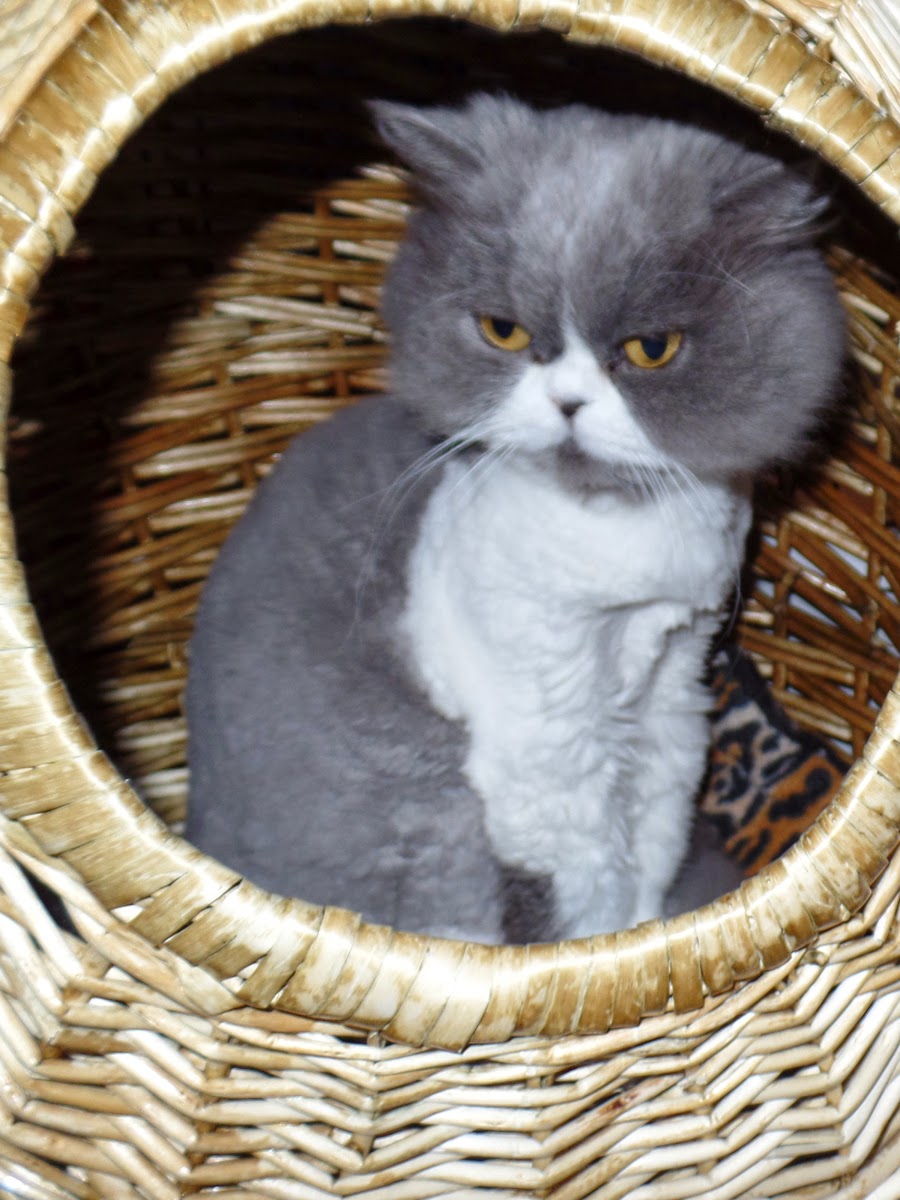 Leo just got a haircut for the new fall fashions. So sharp! 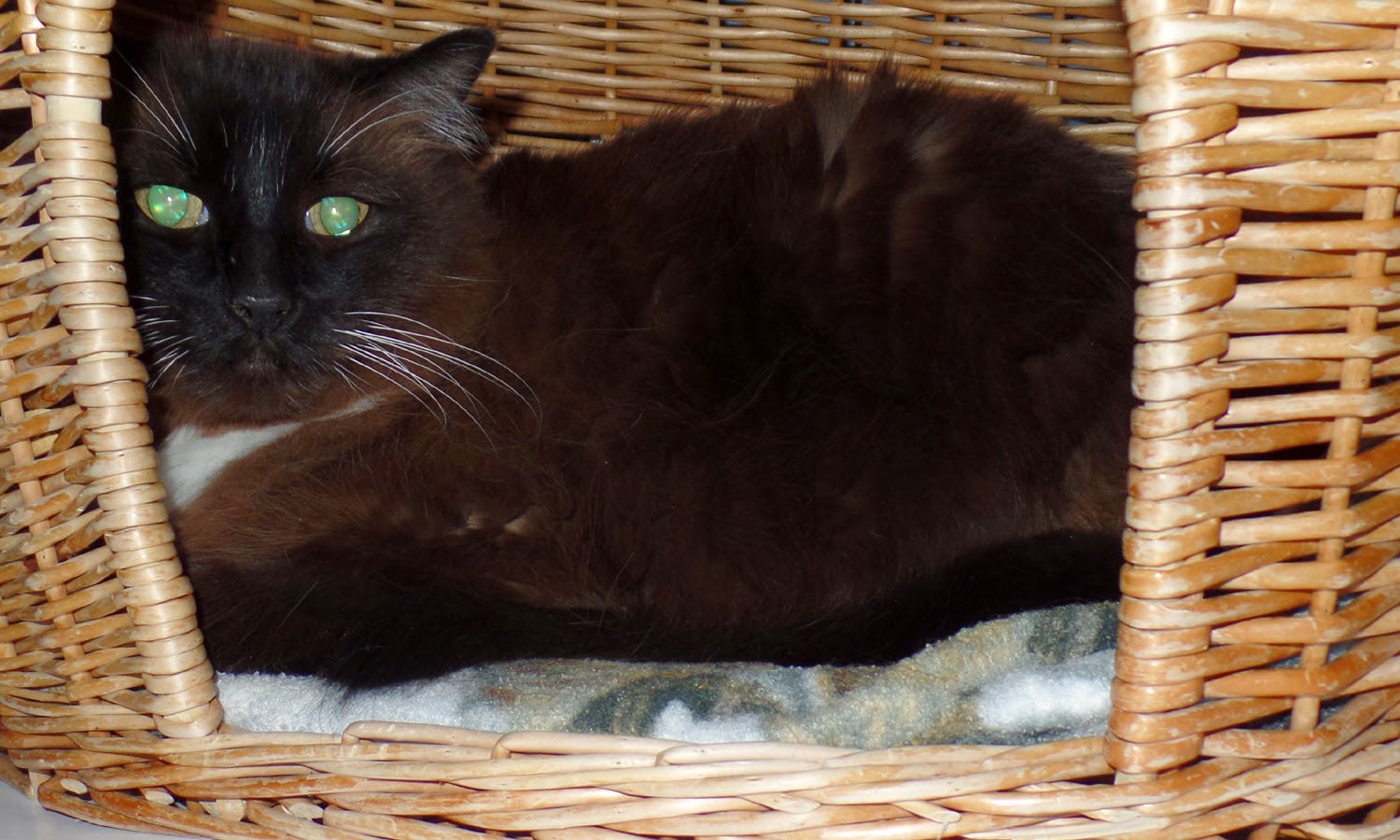 We're always happy to have Abbot and Costello around 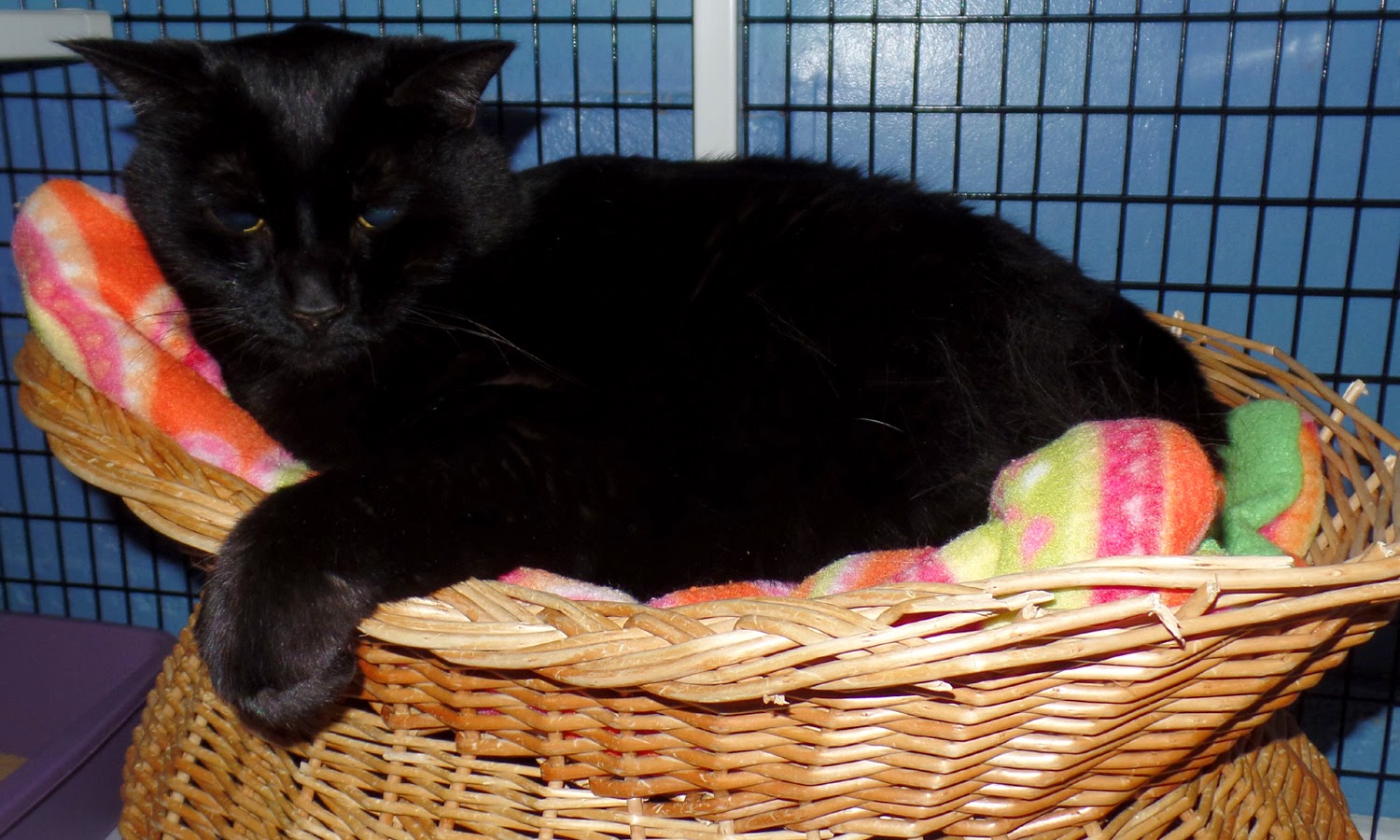 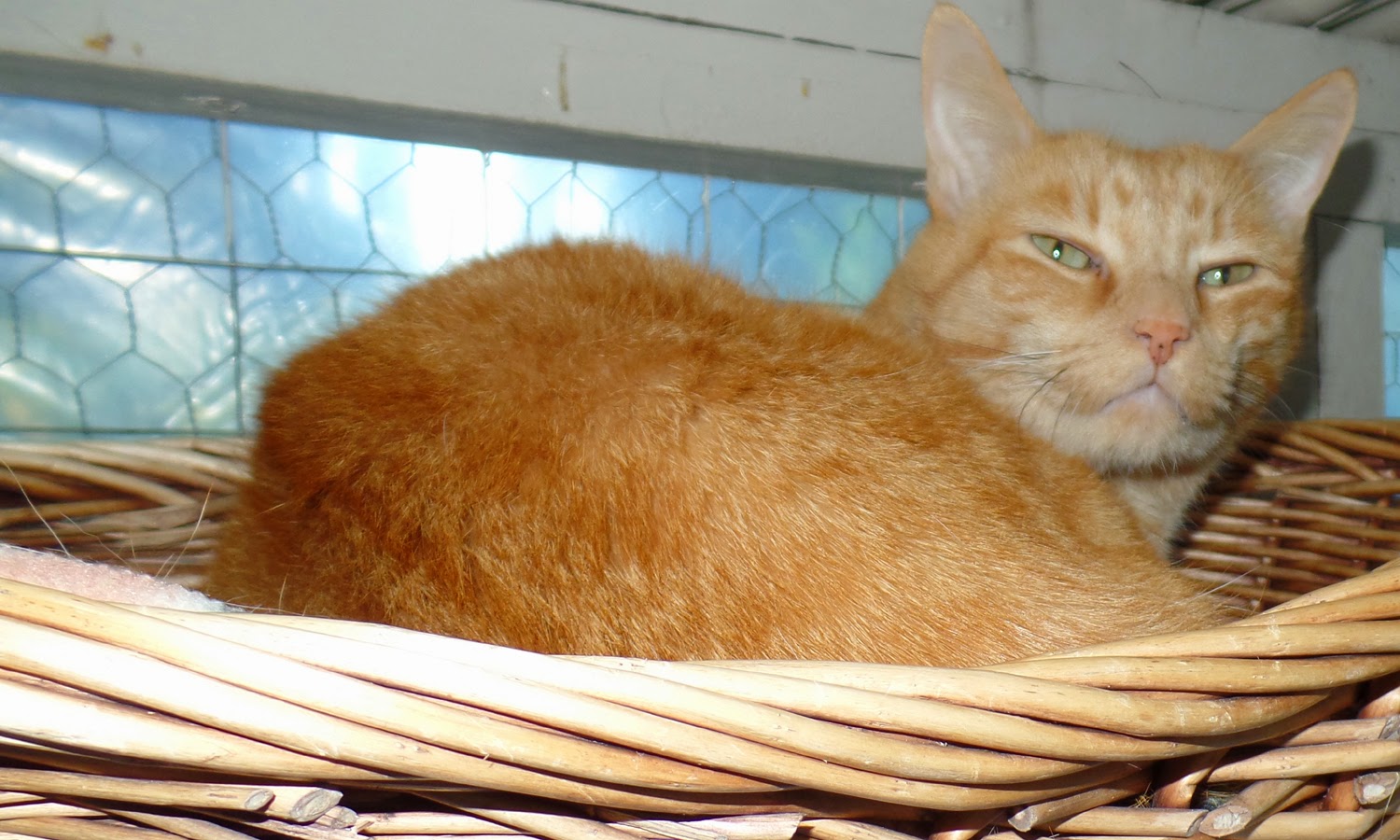 I think Sam is the only one still hanging outside in this weather! 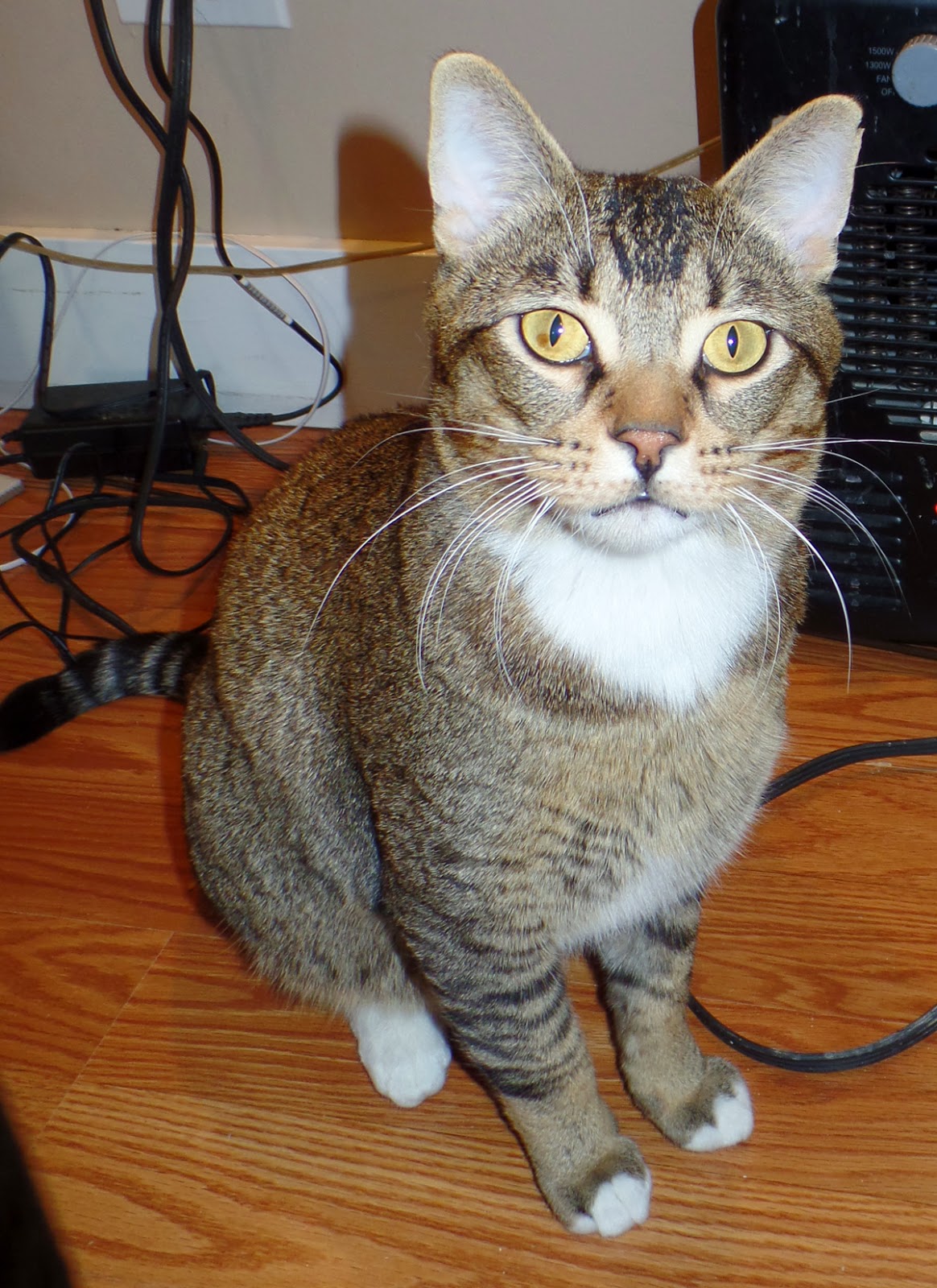 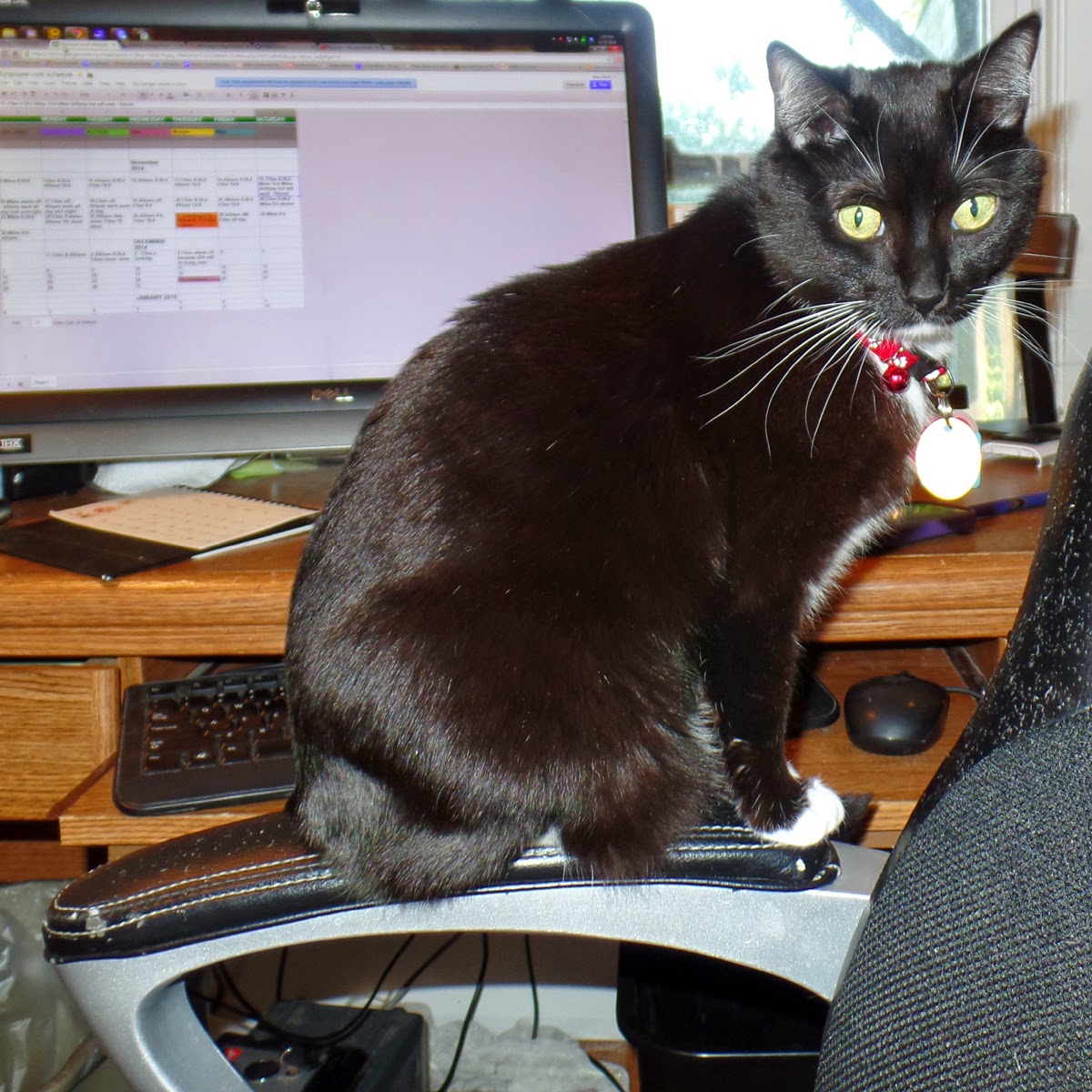 Kona is such a sweetie! 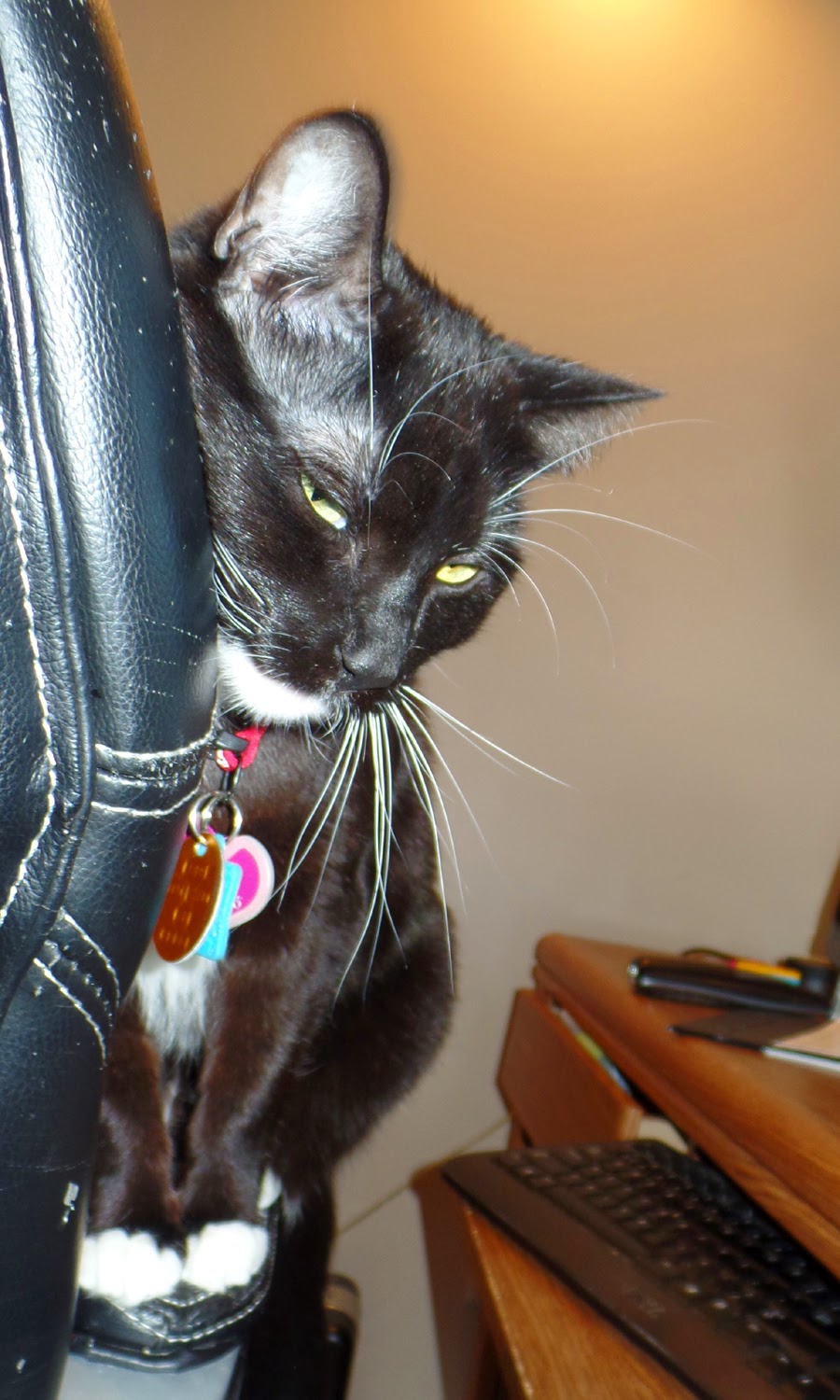 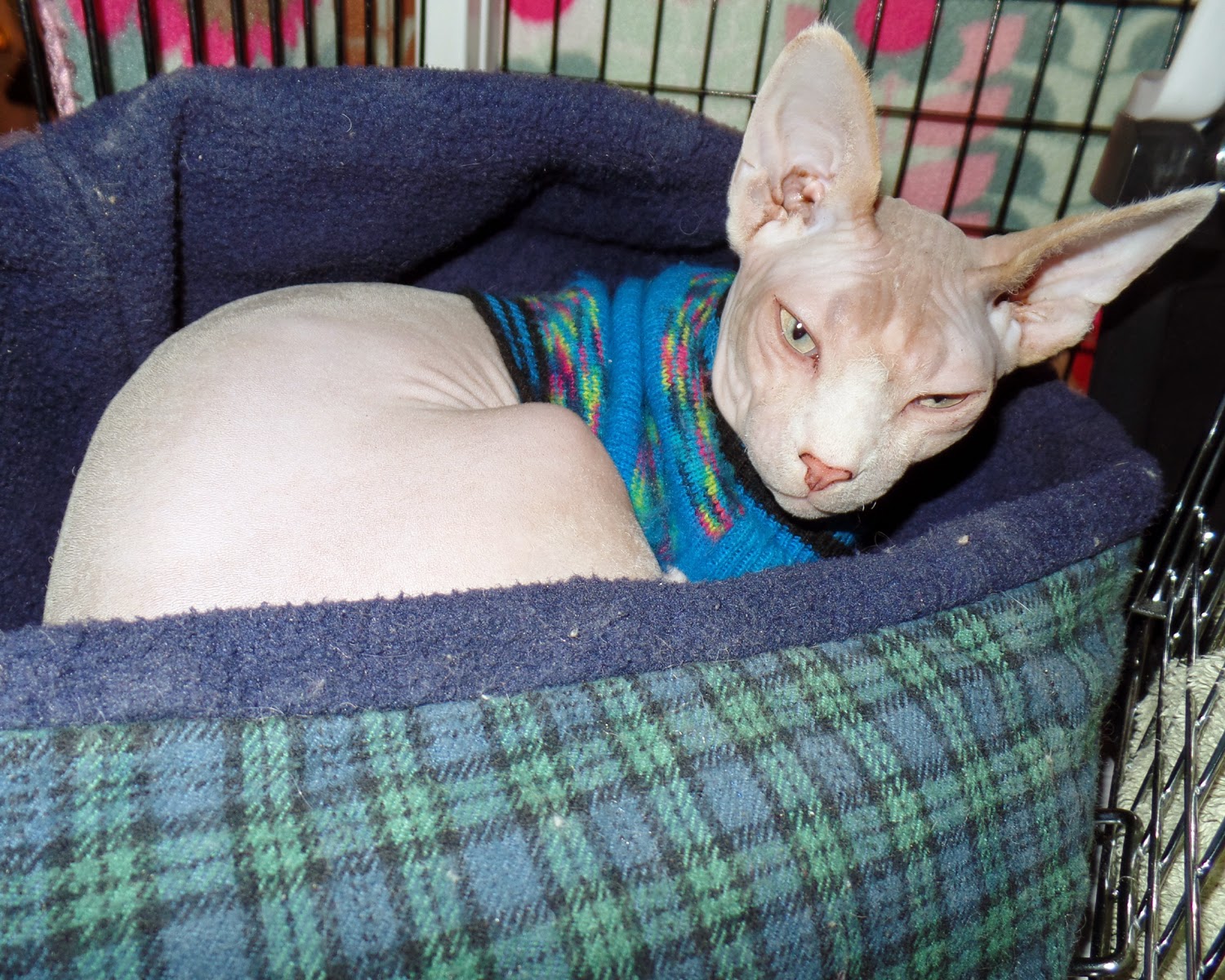 This is about the most sedentary I think I've seen Winston 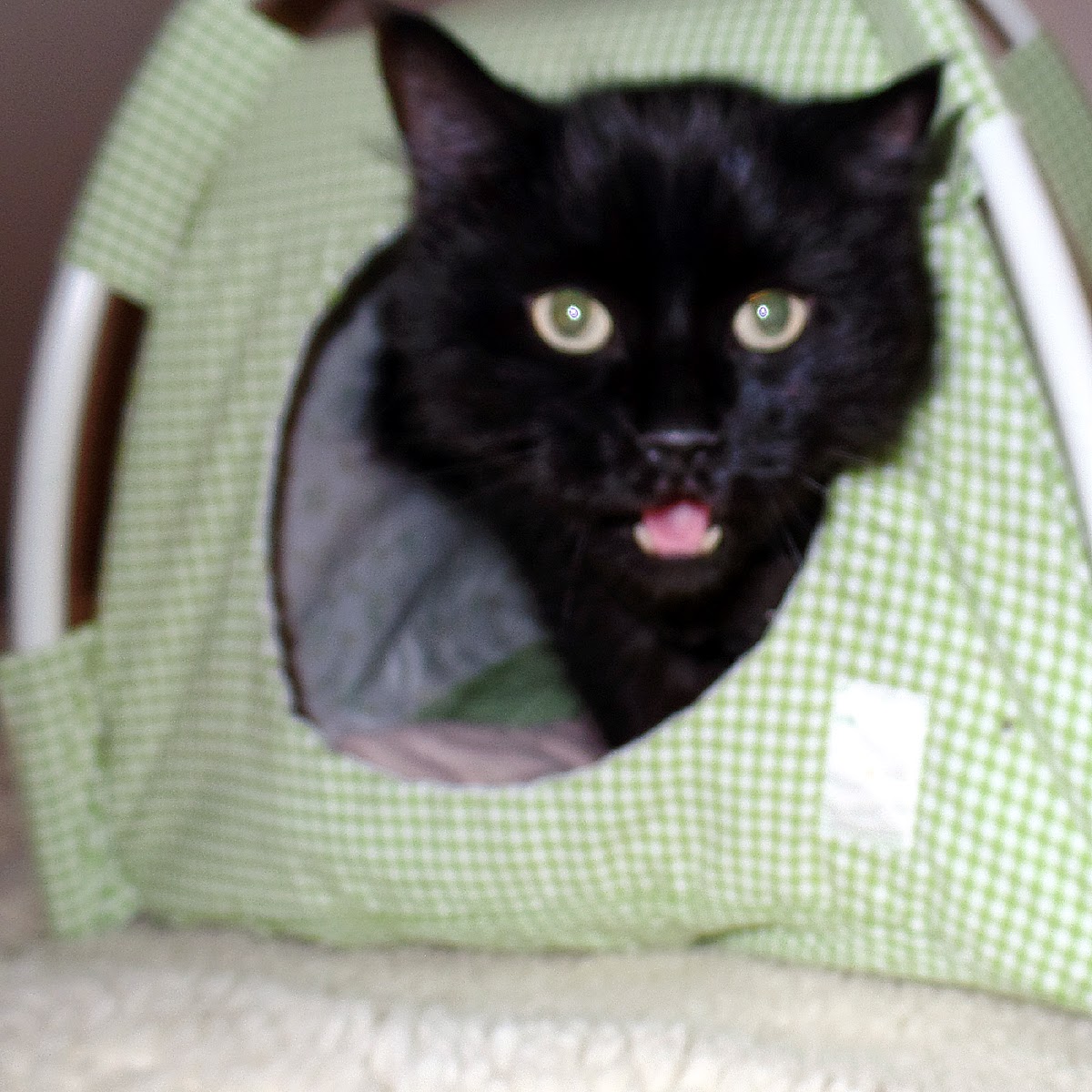 Vader love this basket, he was rolling in and out of it for half an hour 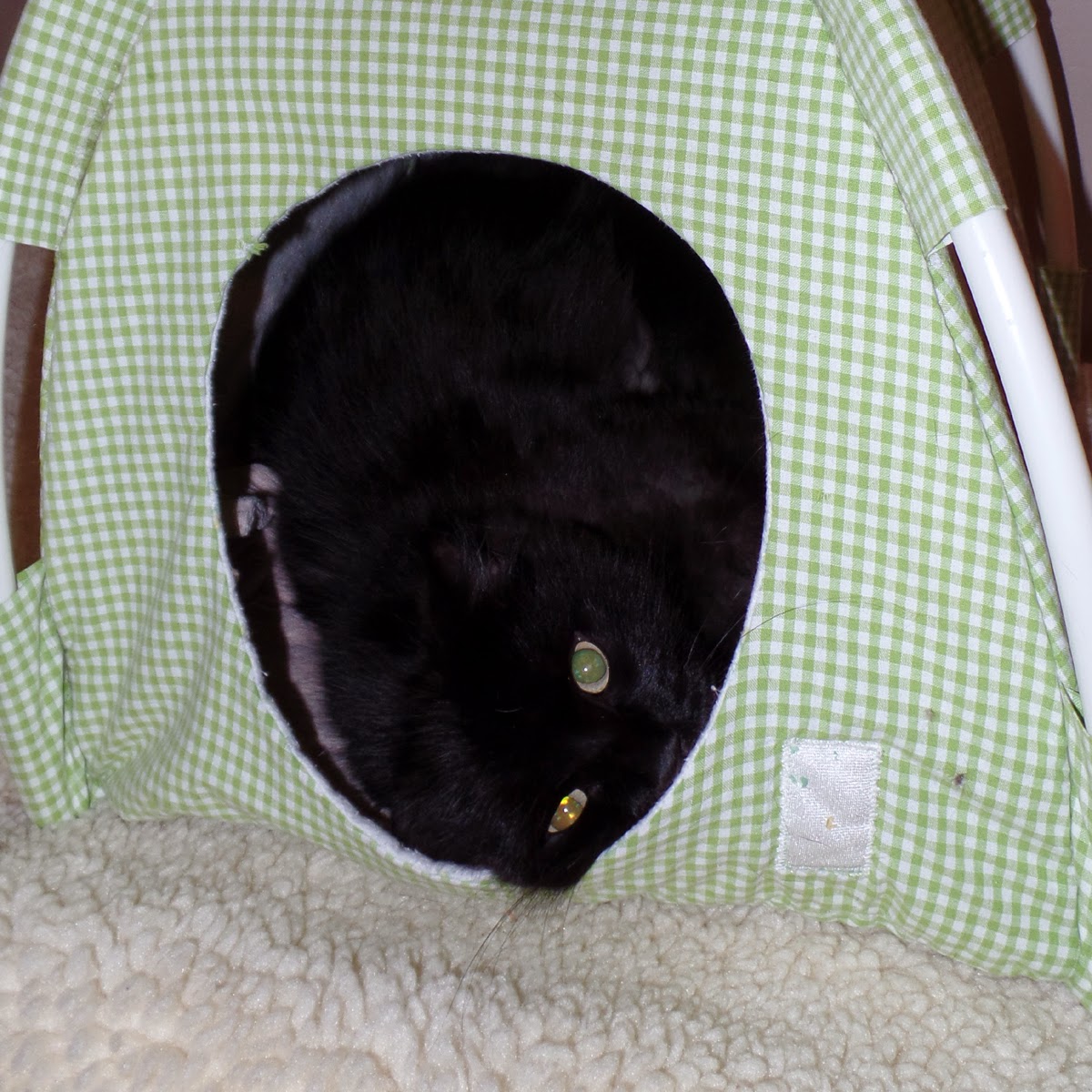 These two are Butterscotch and Cocoa, and they are super cute pair of kittens! 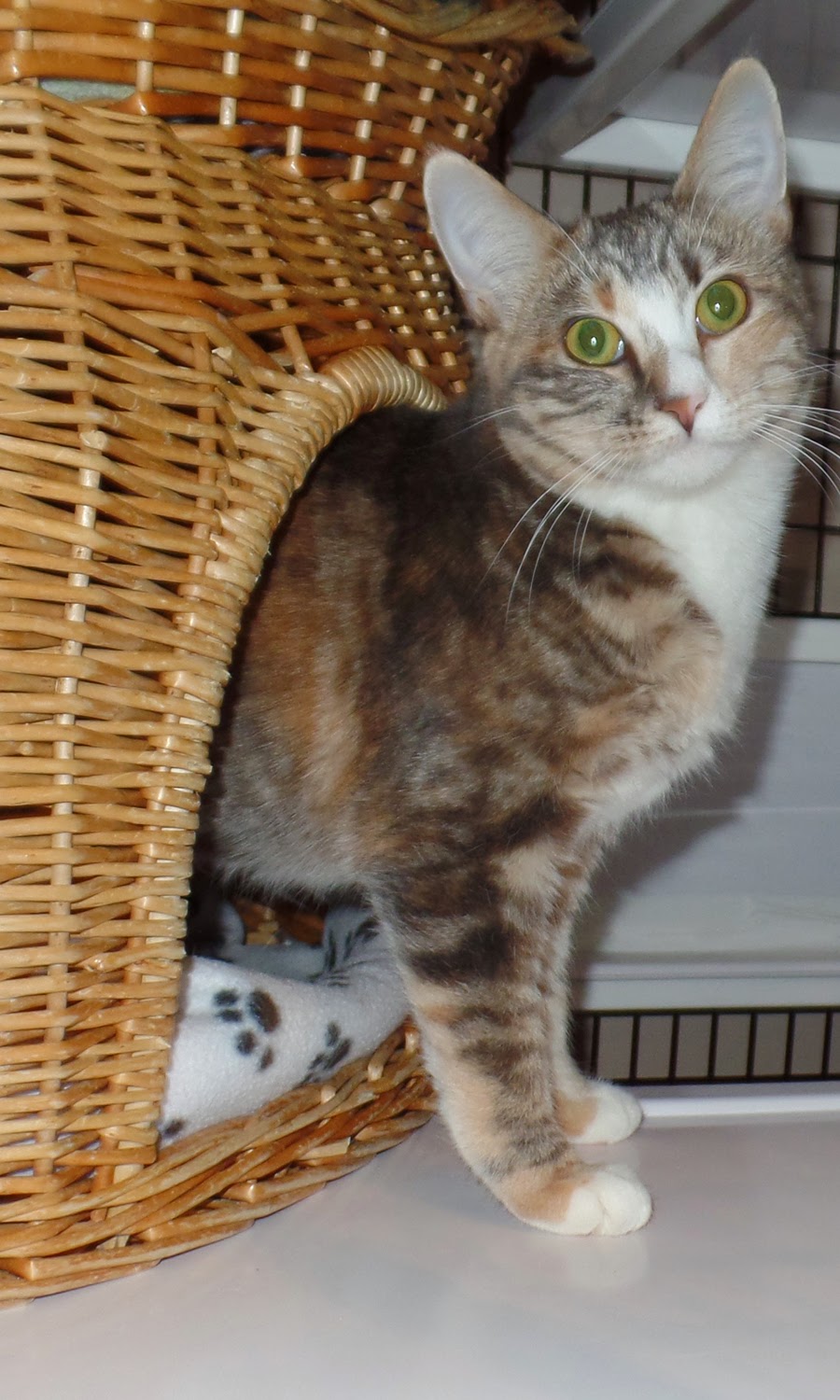 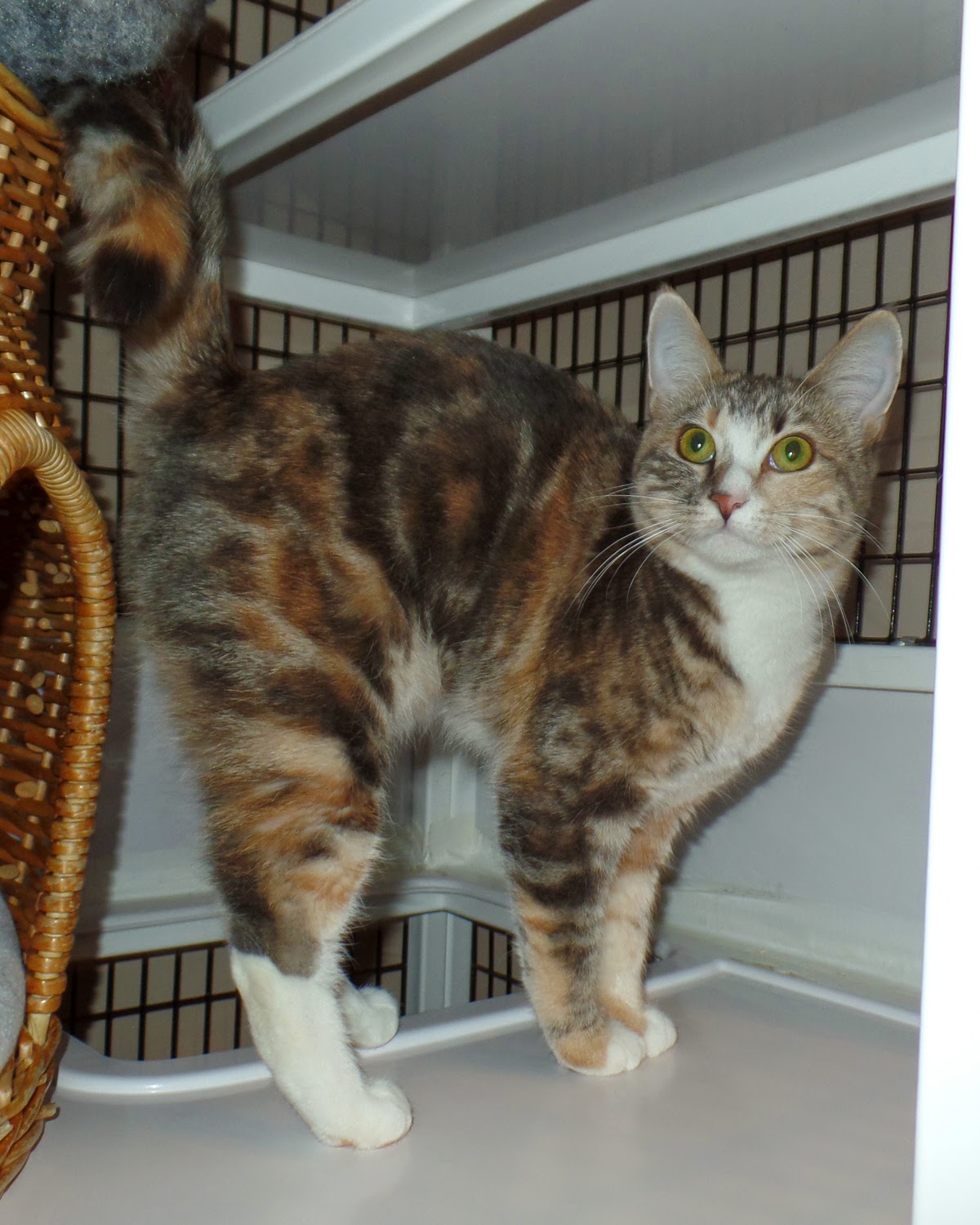 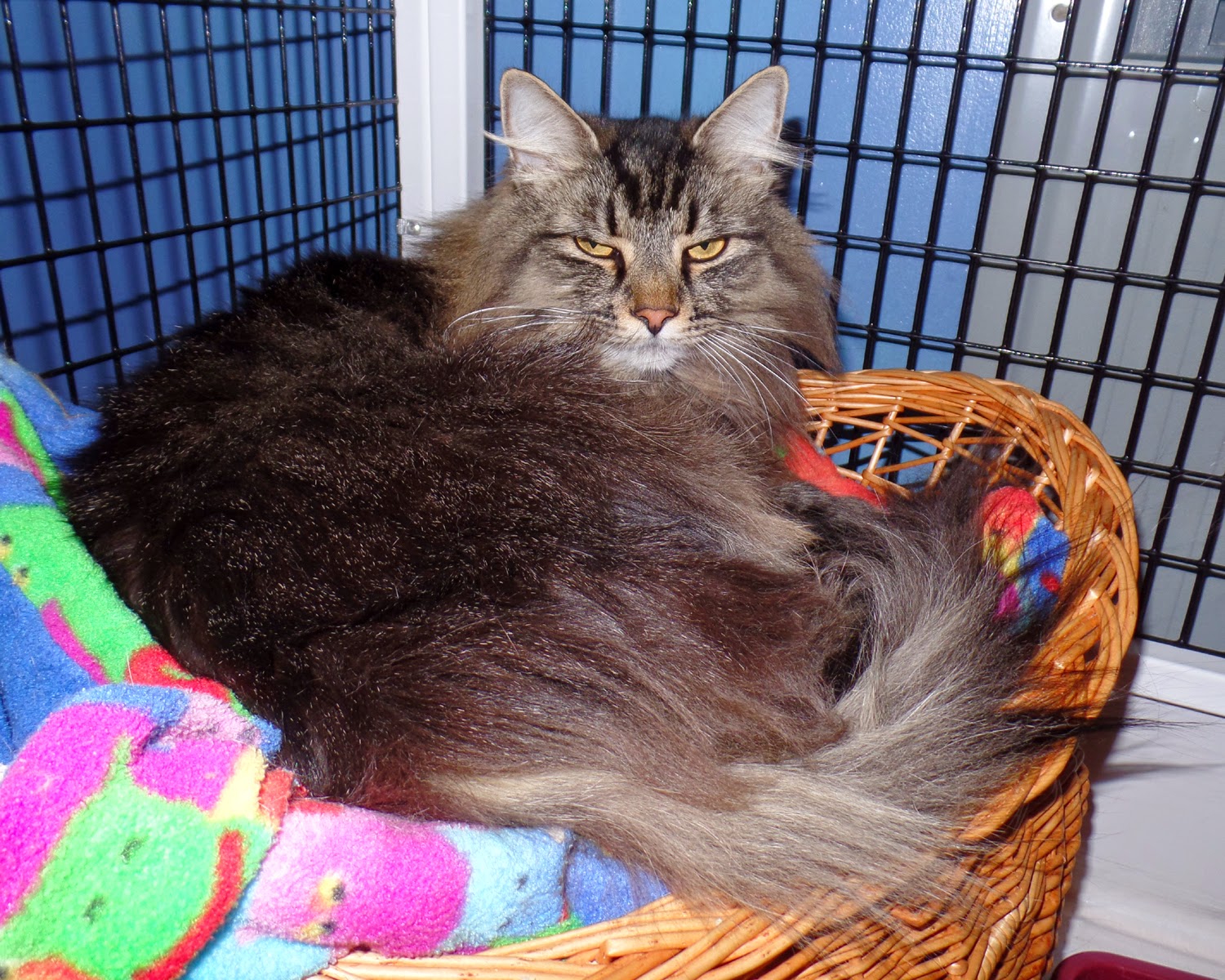 And who could forget about big, fluffy McLane?

Blog by Miles, still loving all of your fluffy friends!