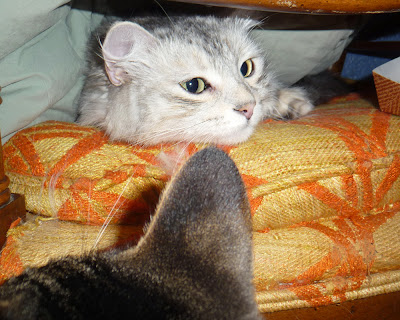 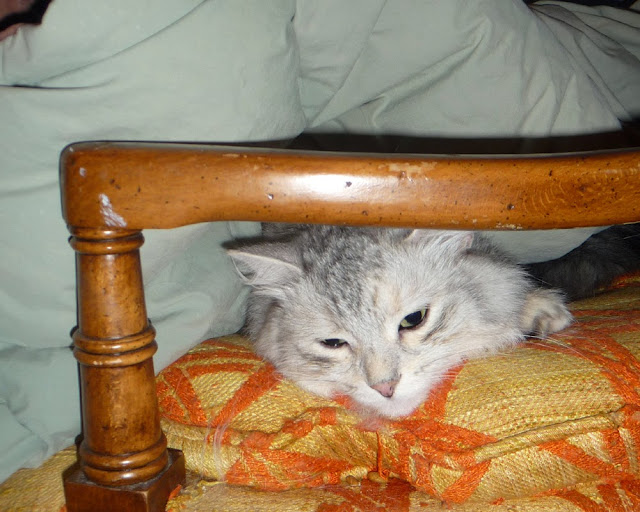 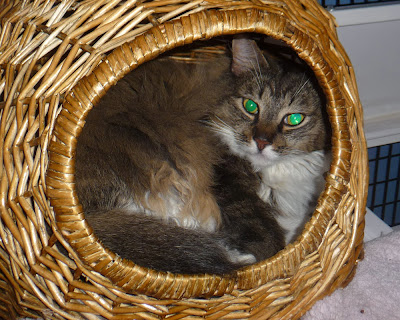 I think it's safe to say Solomon is feeling pretty relaxed. 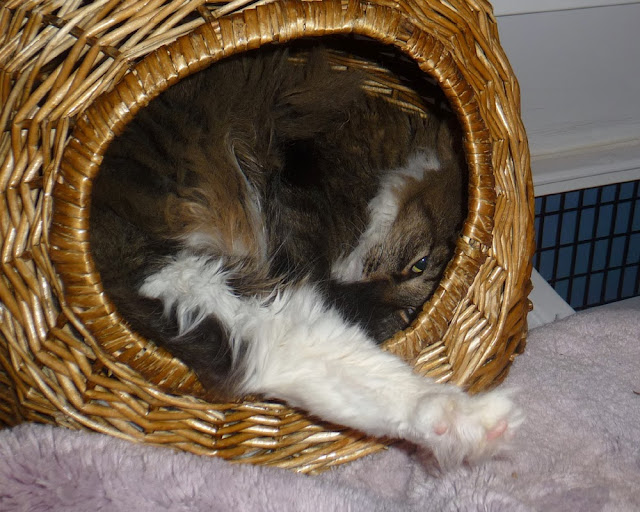 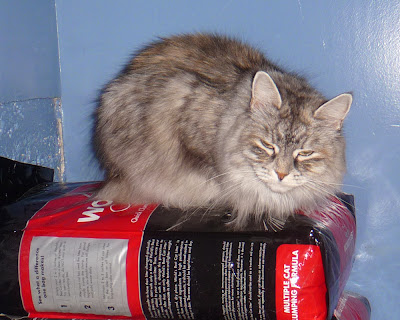 I don't understand Arina's obsession with the litter closet but she just loves hanging out there. 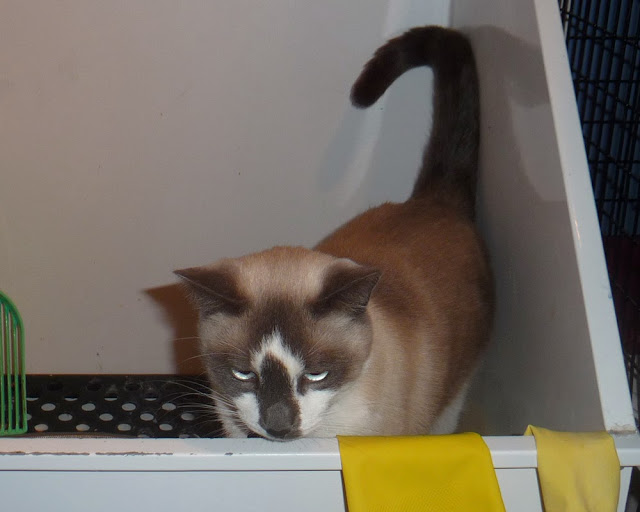 Marco's ready for his bath. 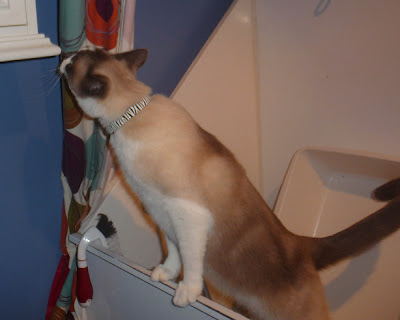 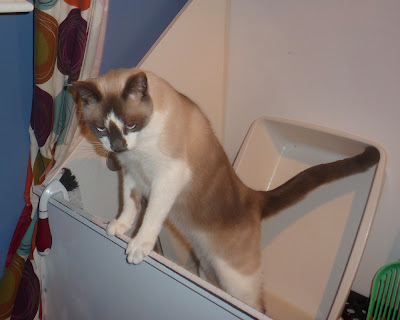 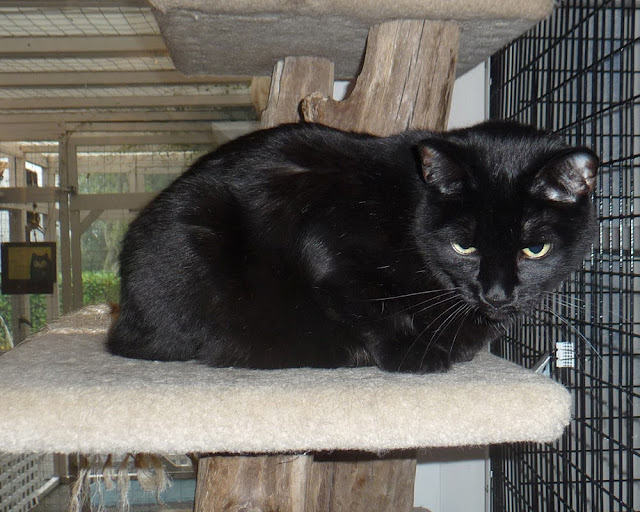 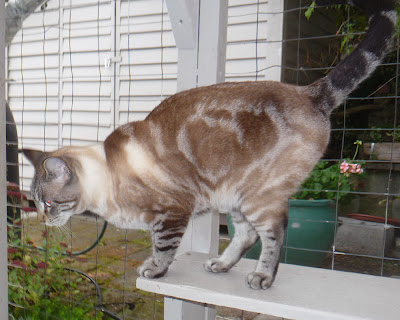 Tana getting ready to jump. 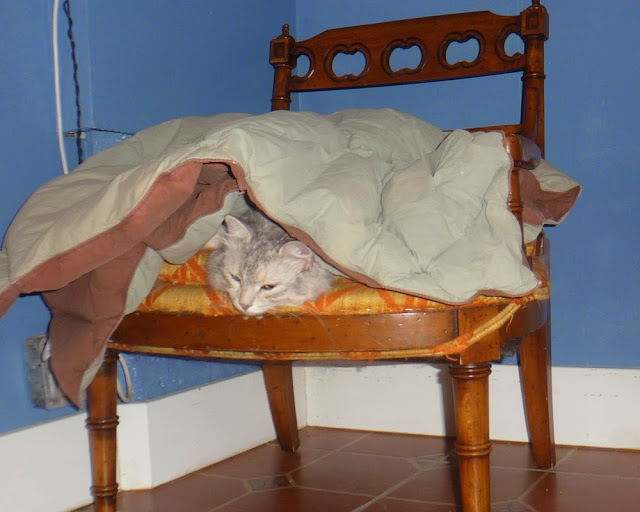 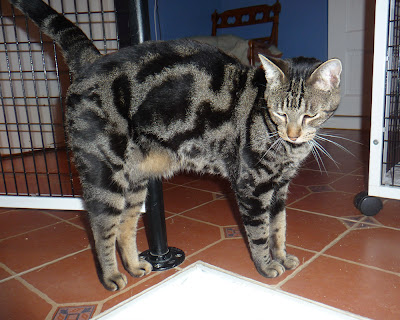 There's a fine for going up the stairs and that is petting Kashi for as long as he wants. 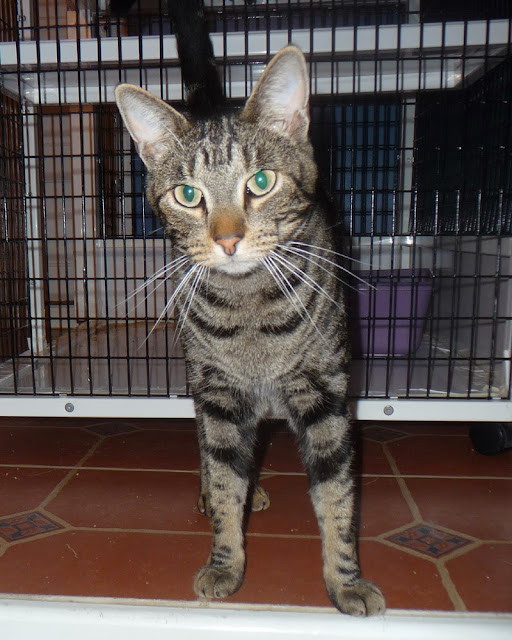 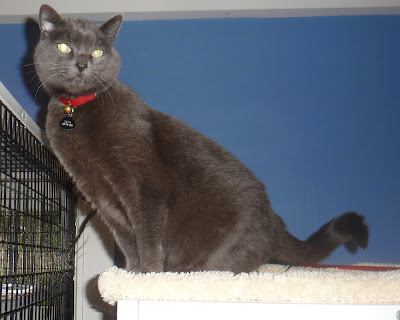 Looks like it's getting a little too cold outside for Yana. 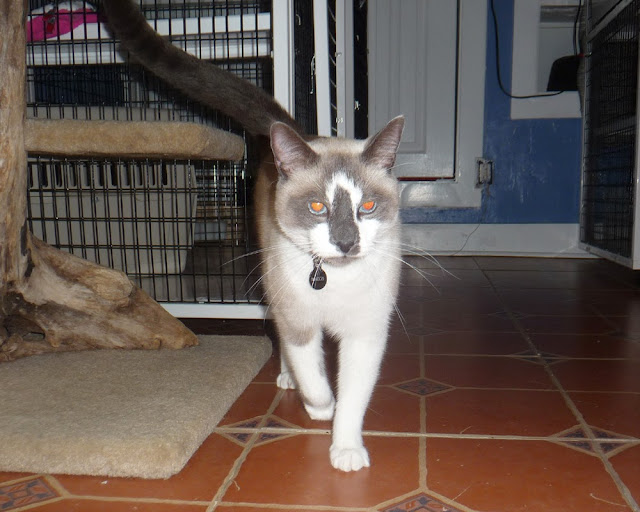 Marco sure is one handsome kitty. 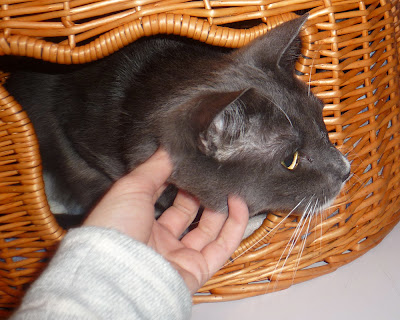 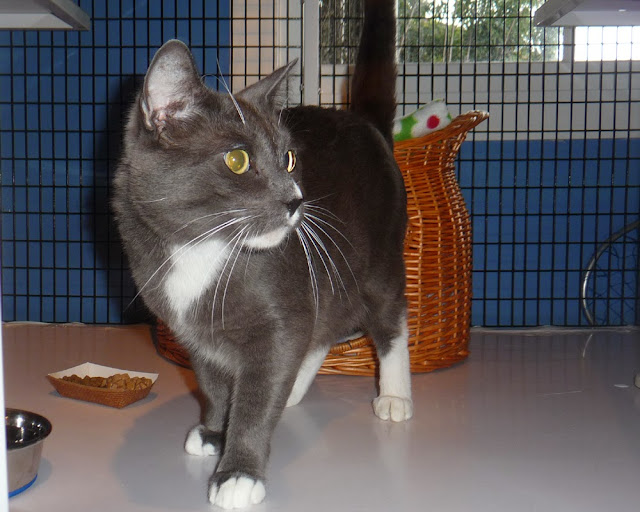 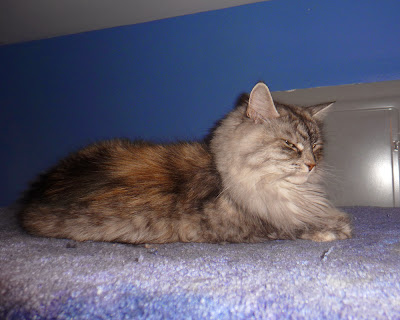 Arina came out of the litter closet! Yay! 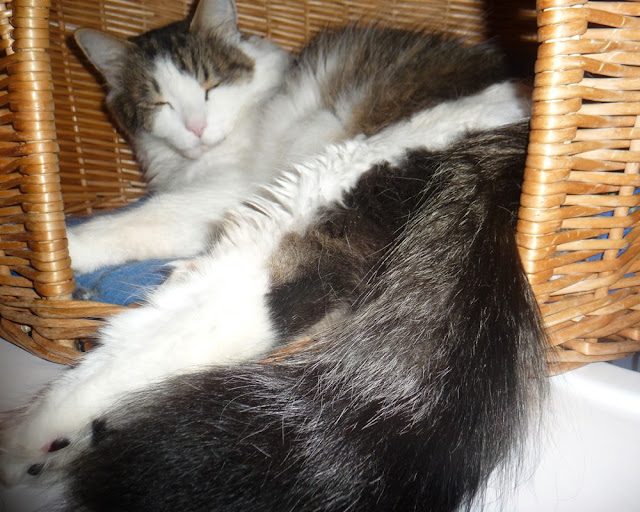 Cheif having a lazy day. 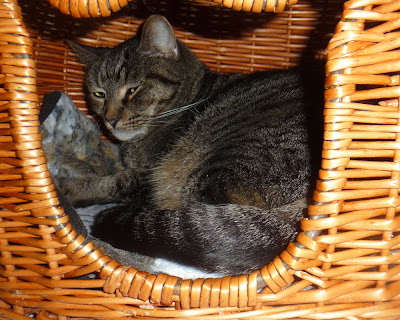 Zeus keeping cozy in his basket. 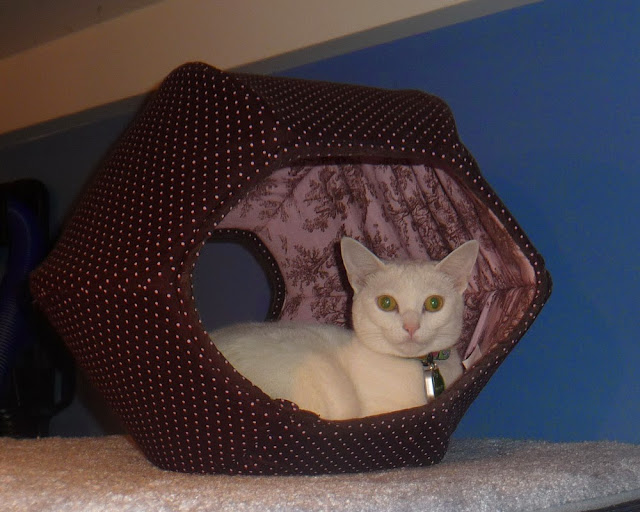 Hana watching over all the kitties here. 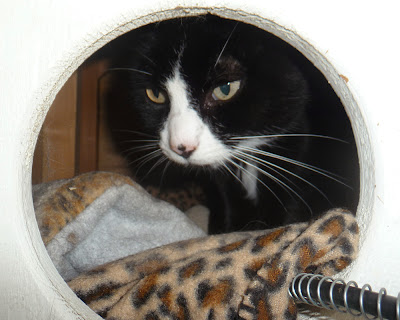 It's not too cold for Nyar though. She loves the outdoors. 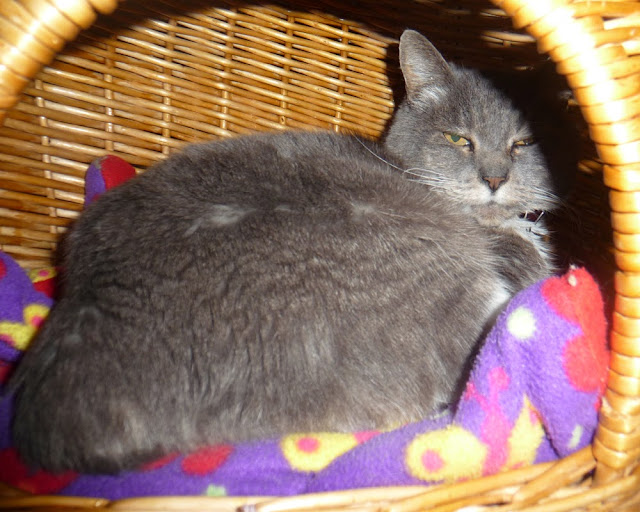 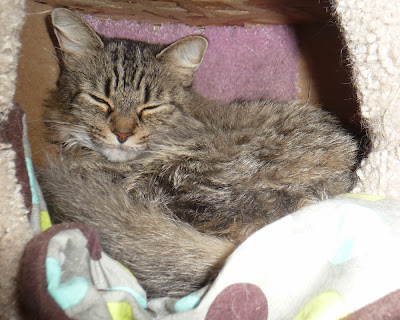 Lucy is such a little doll. I love this cat. 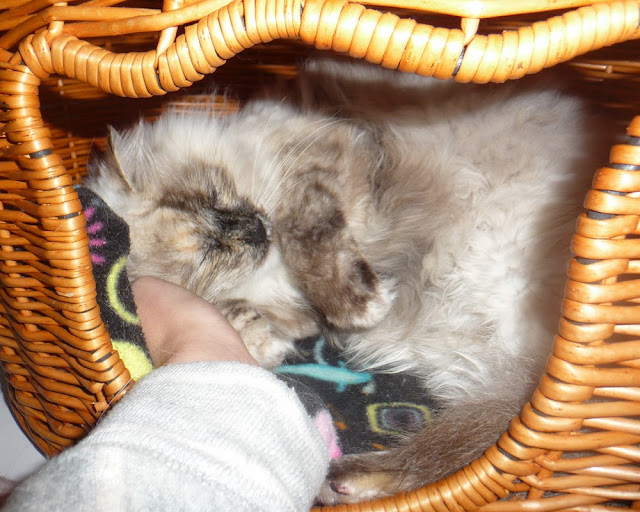 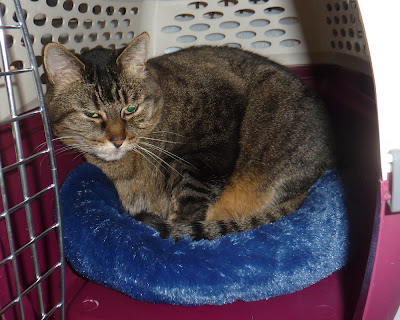 Popo packed herself up and is ready to go. 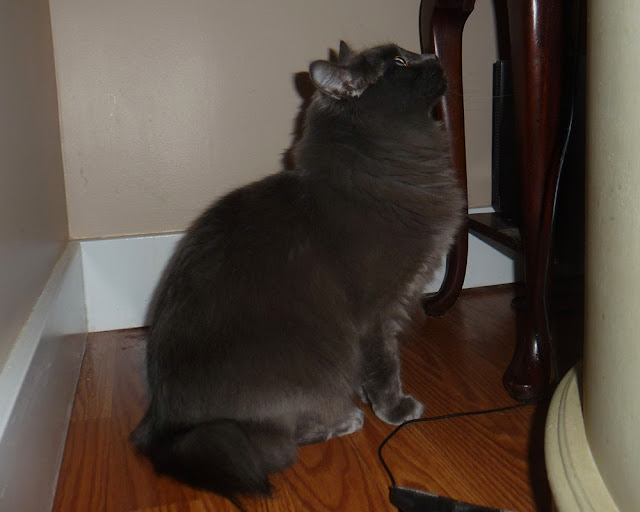