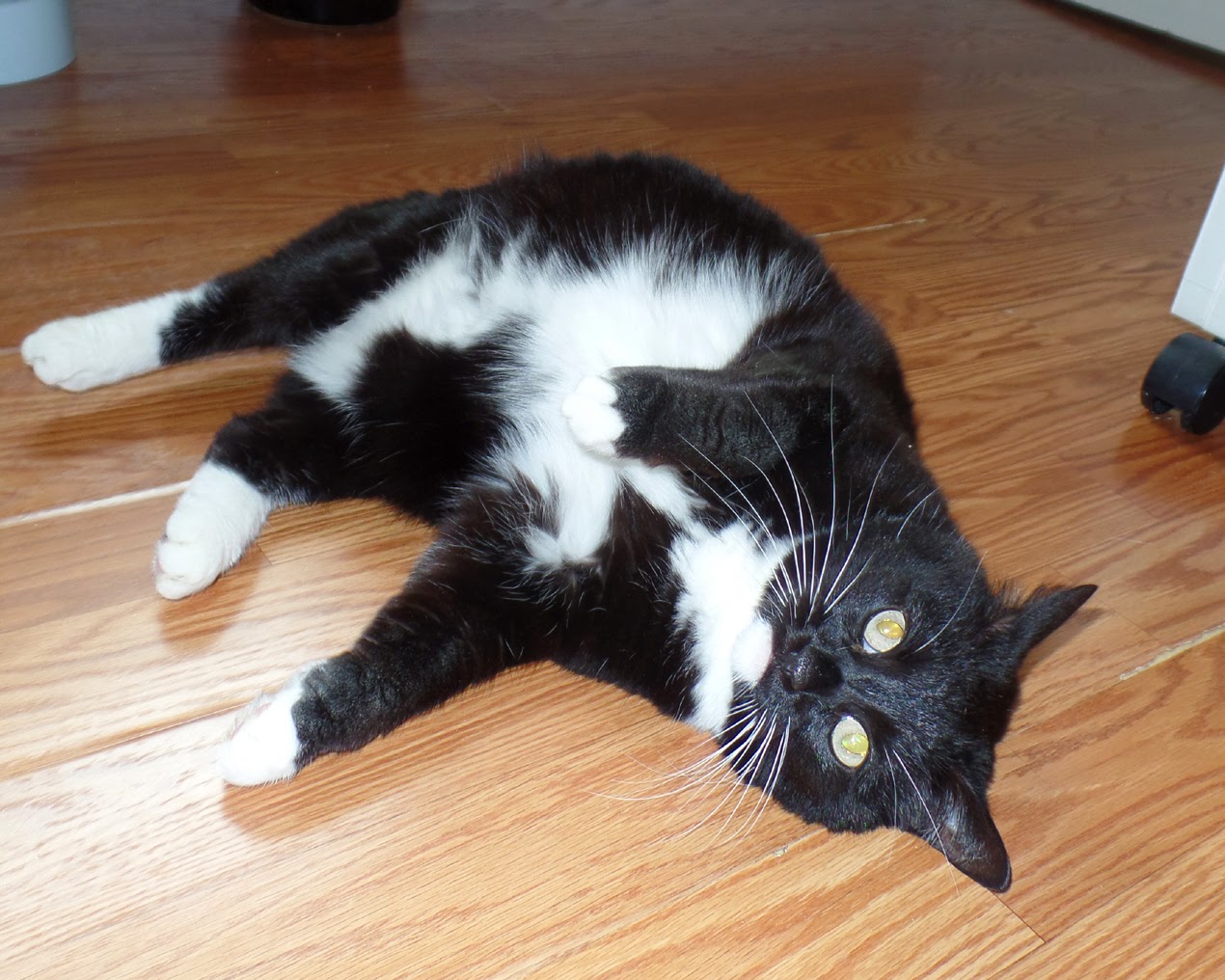 Little Bit flopping around. Such a cutie! 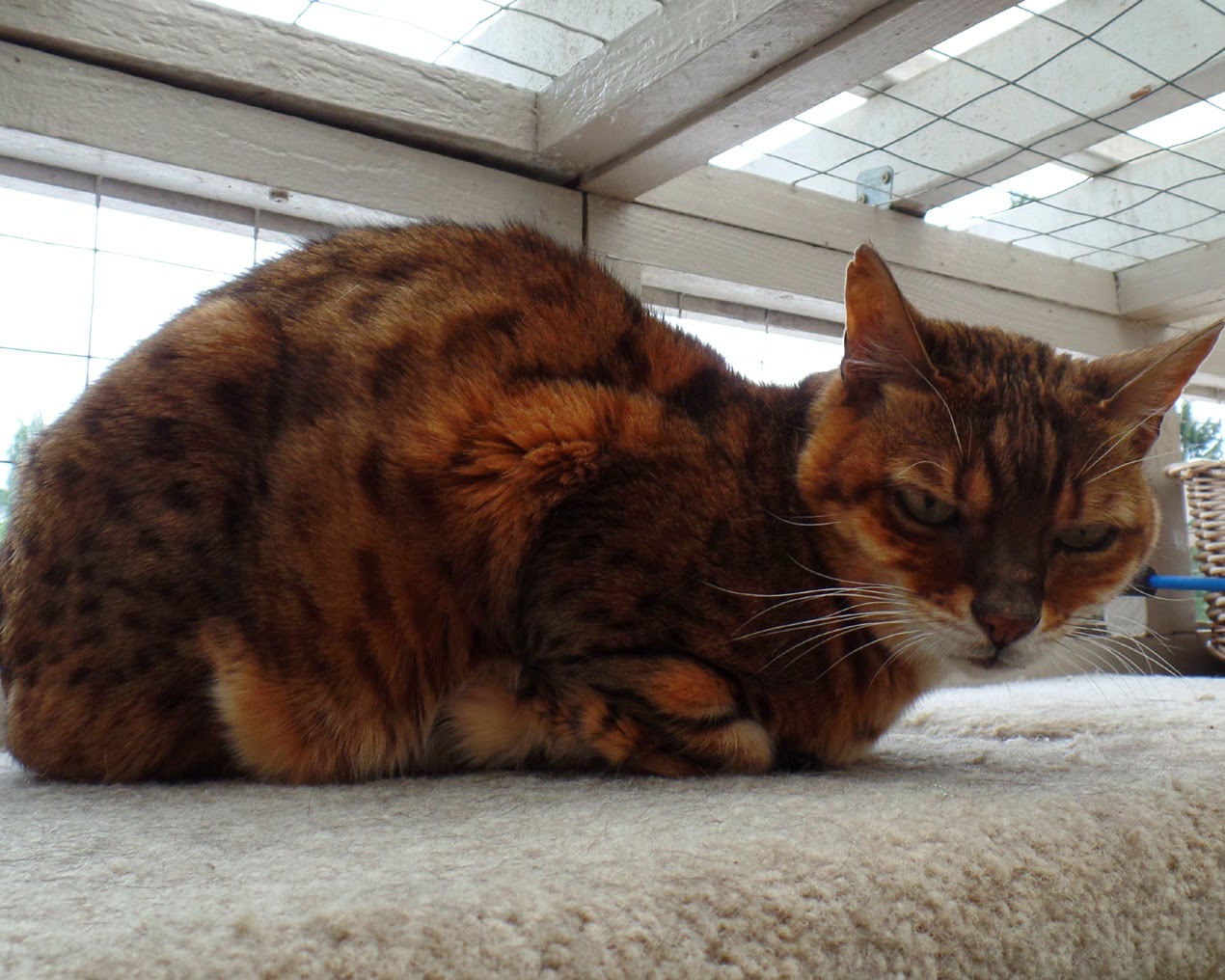 Kali spending some time outside. 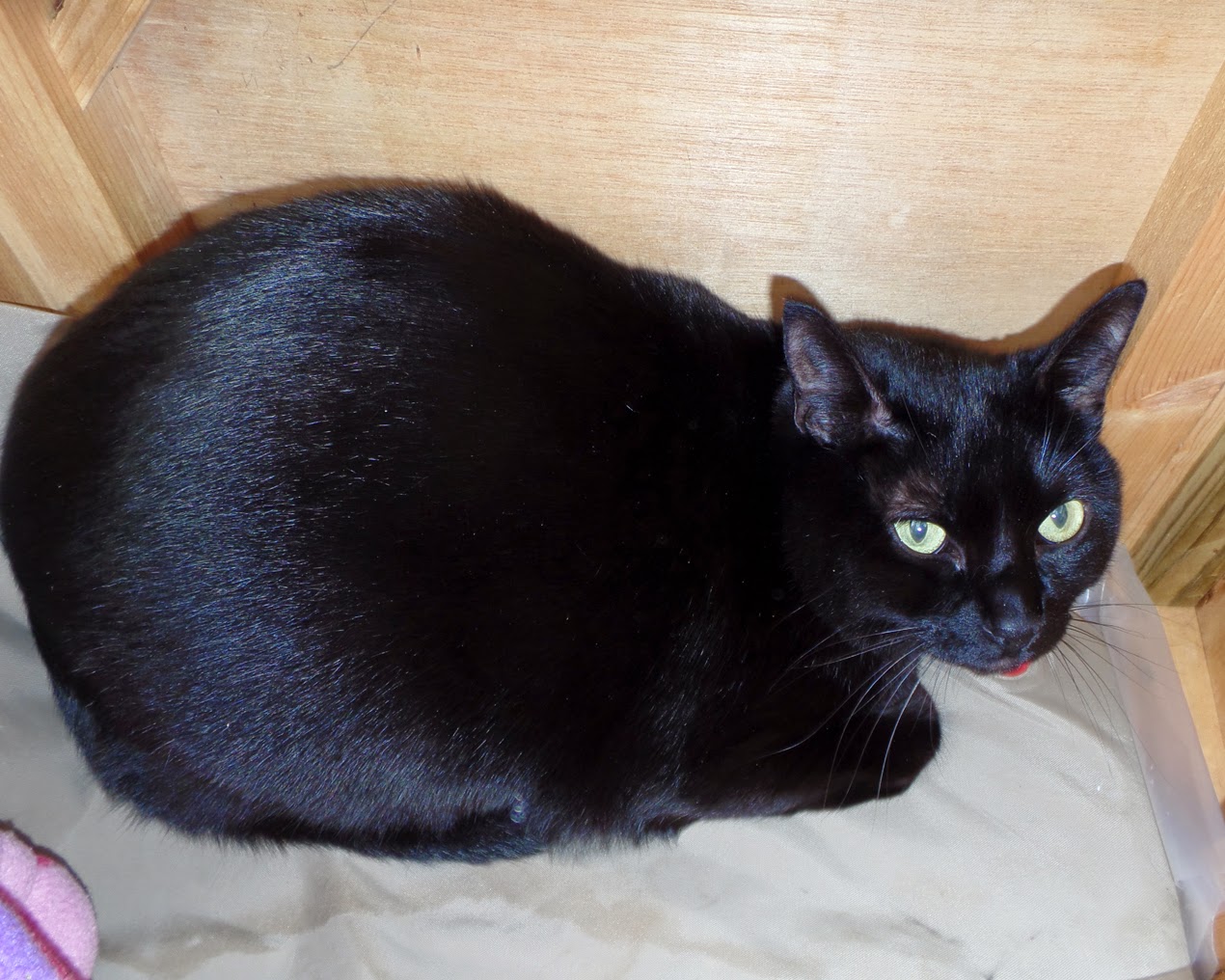 Pywackie enjoying one of the kitty cabins. 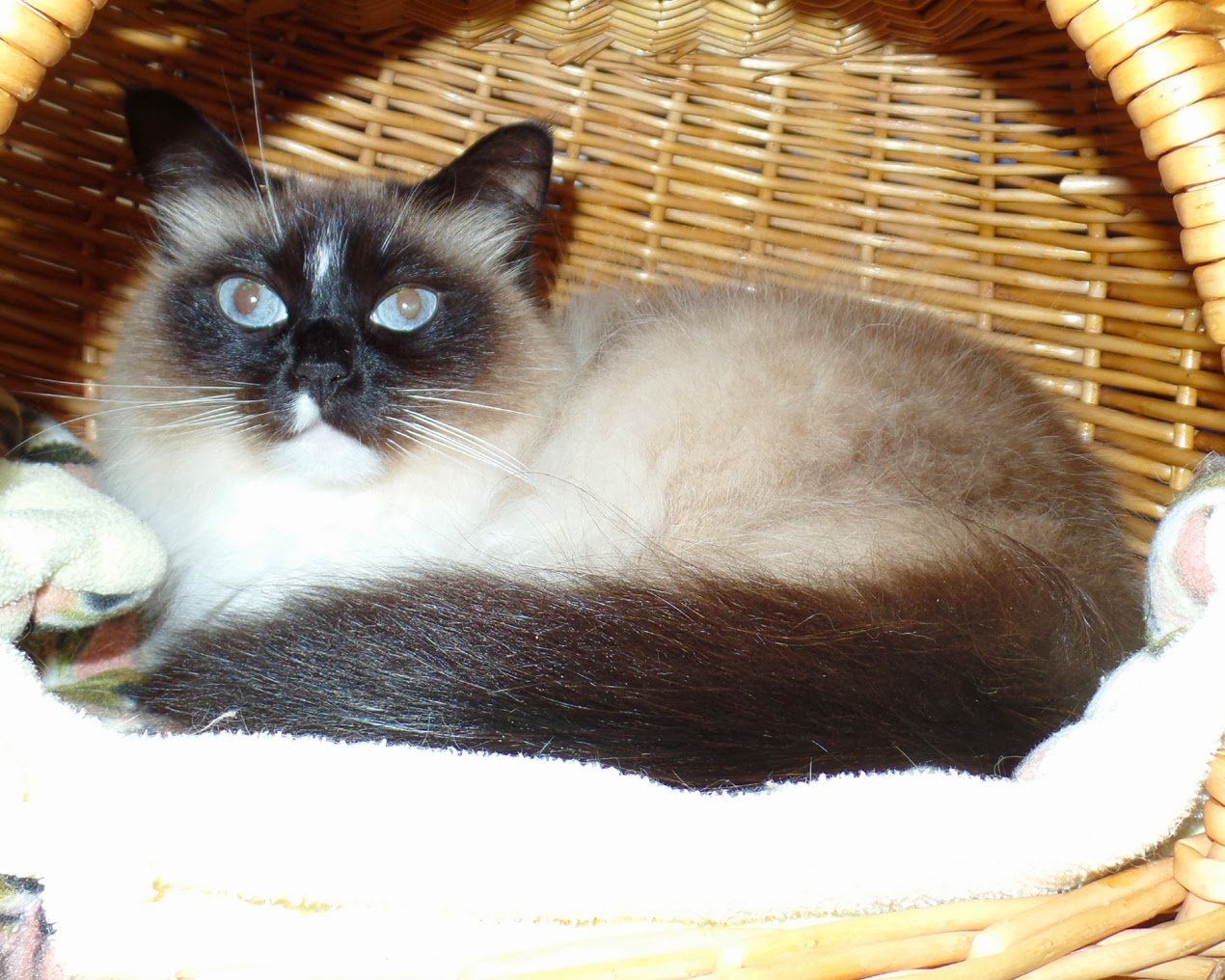 Minka is just so pretty and has the cutest meow ever. 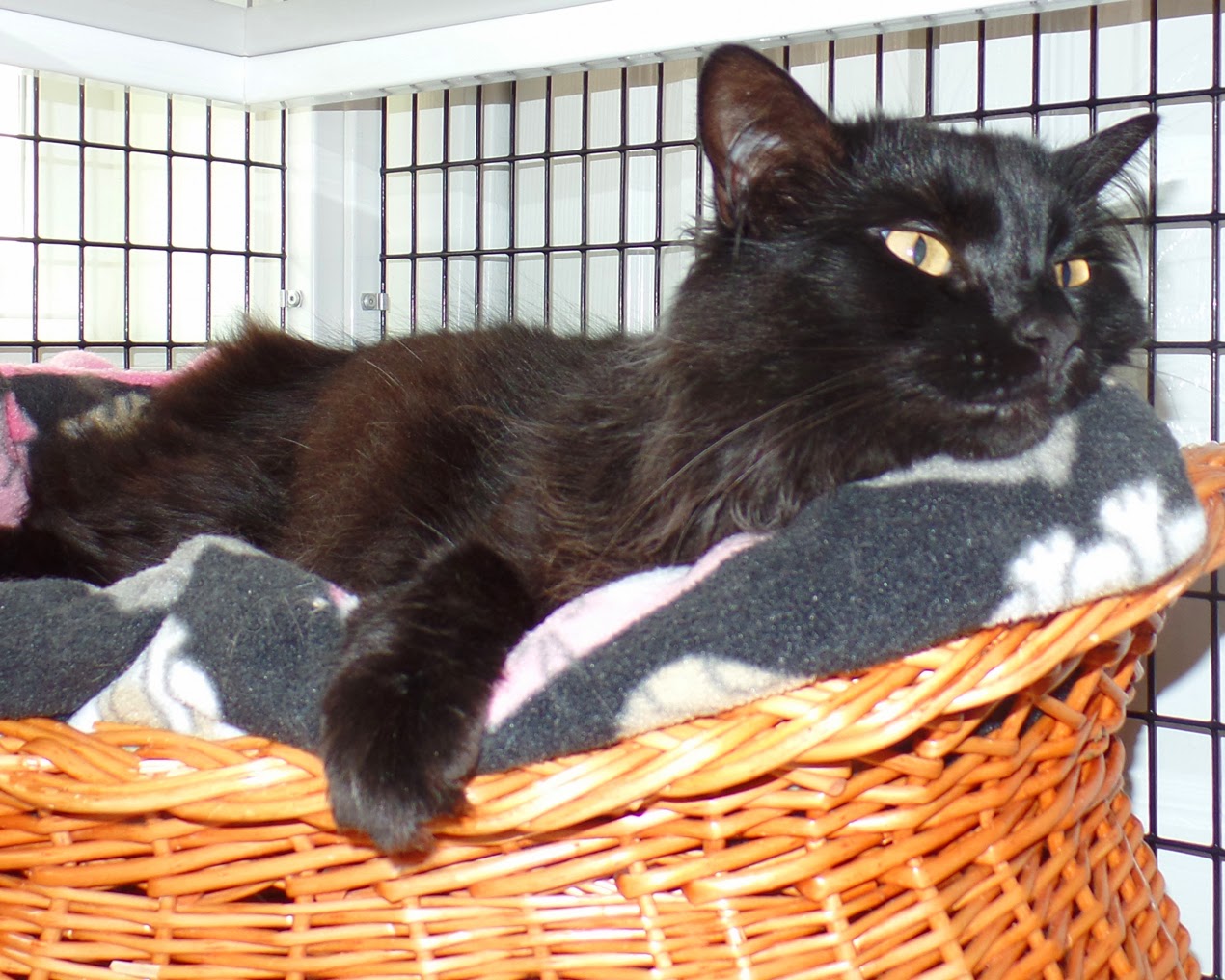 Frankie loves to be outside but she also loves sleeping in her condo. 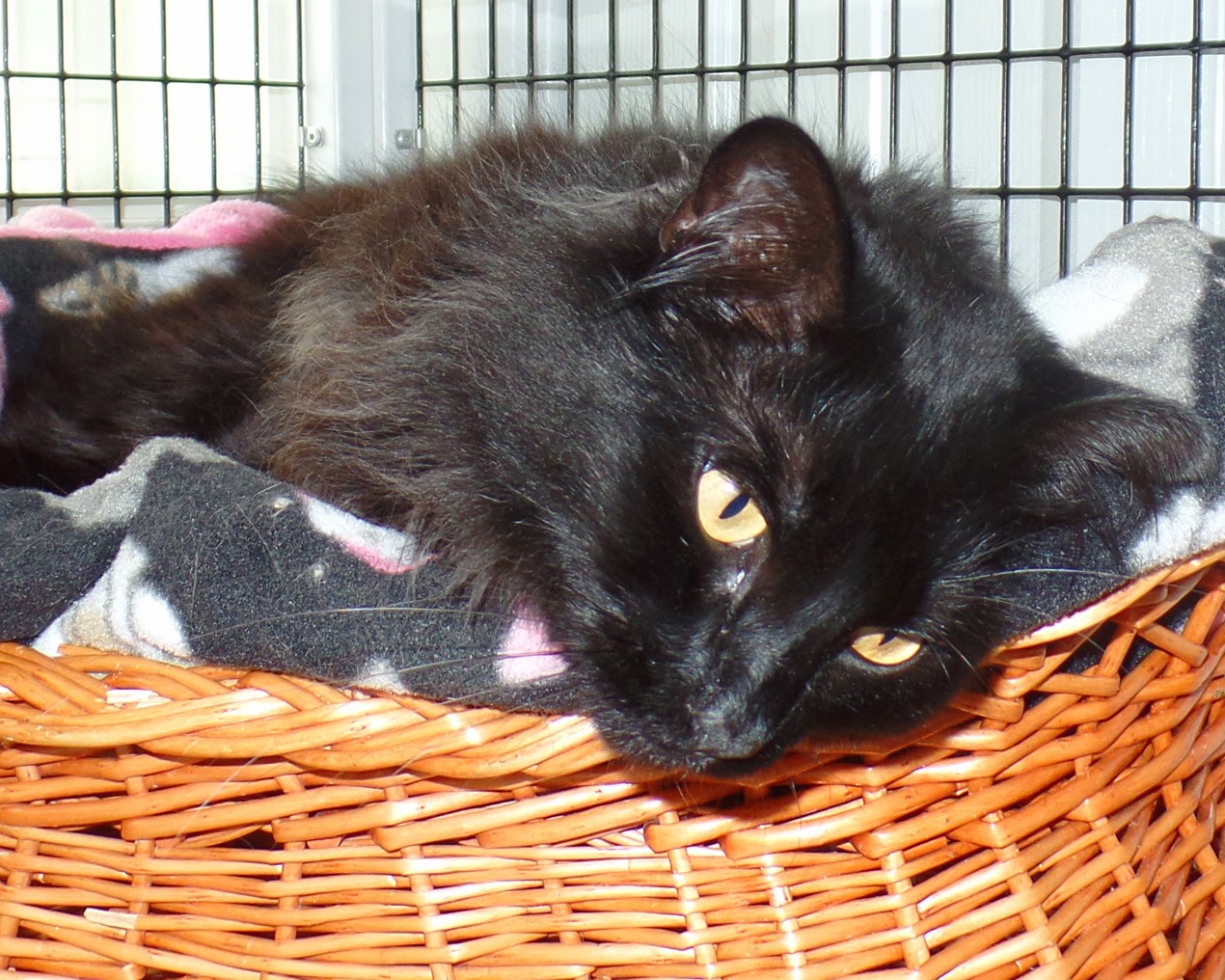 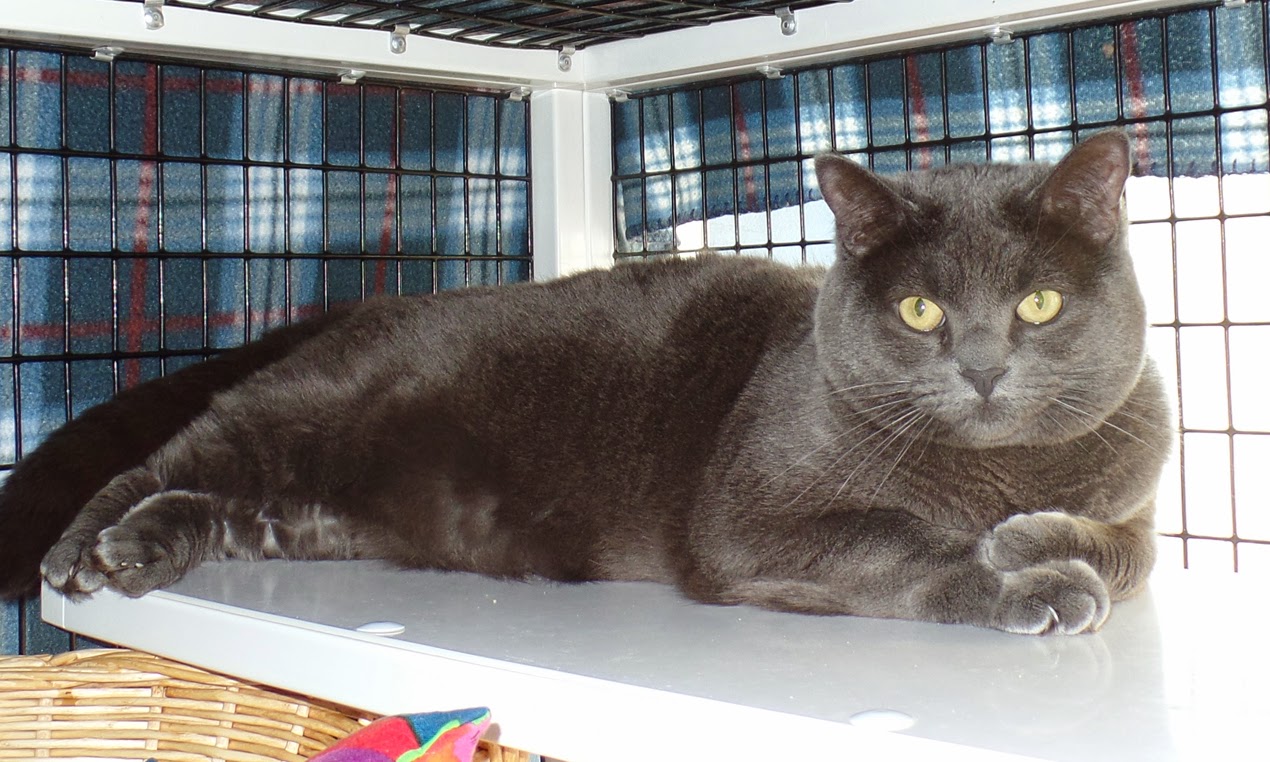 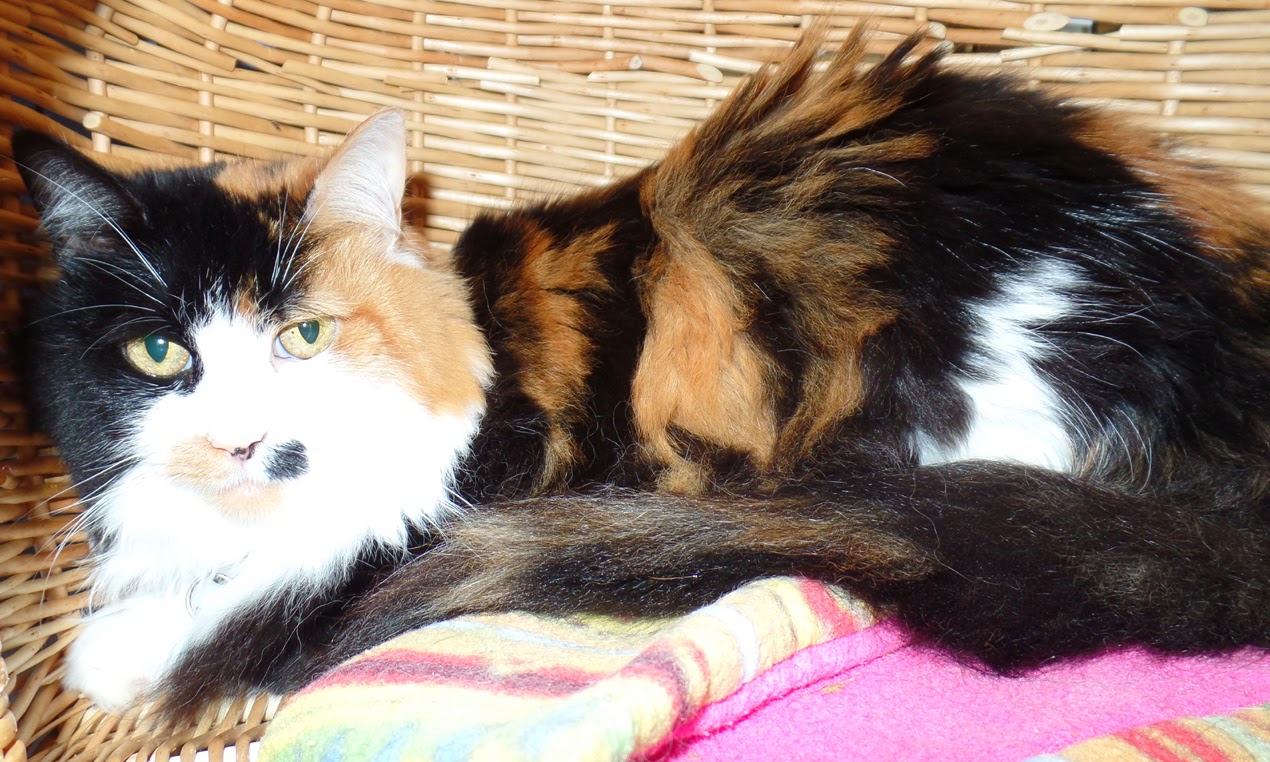 Cooper is such a beautiful kitty.  I love her markings. 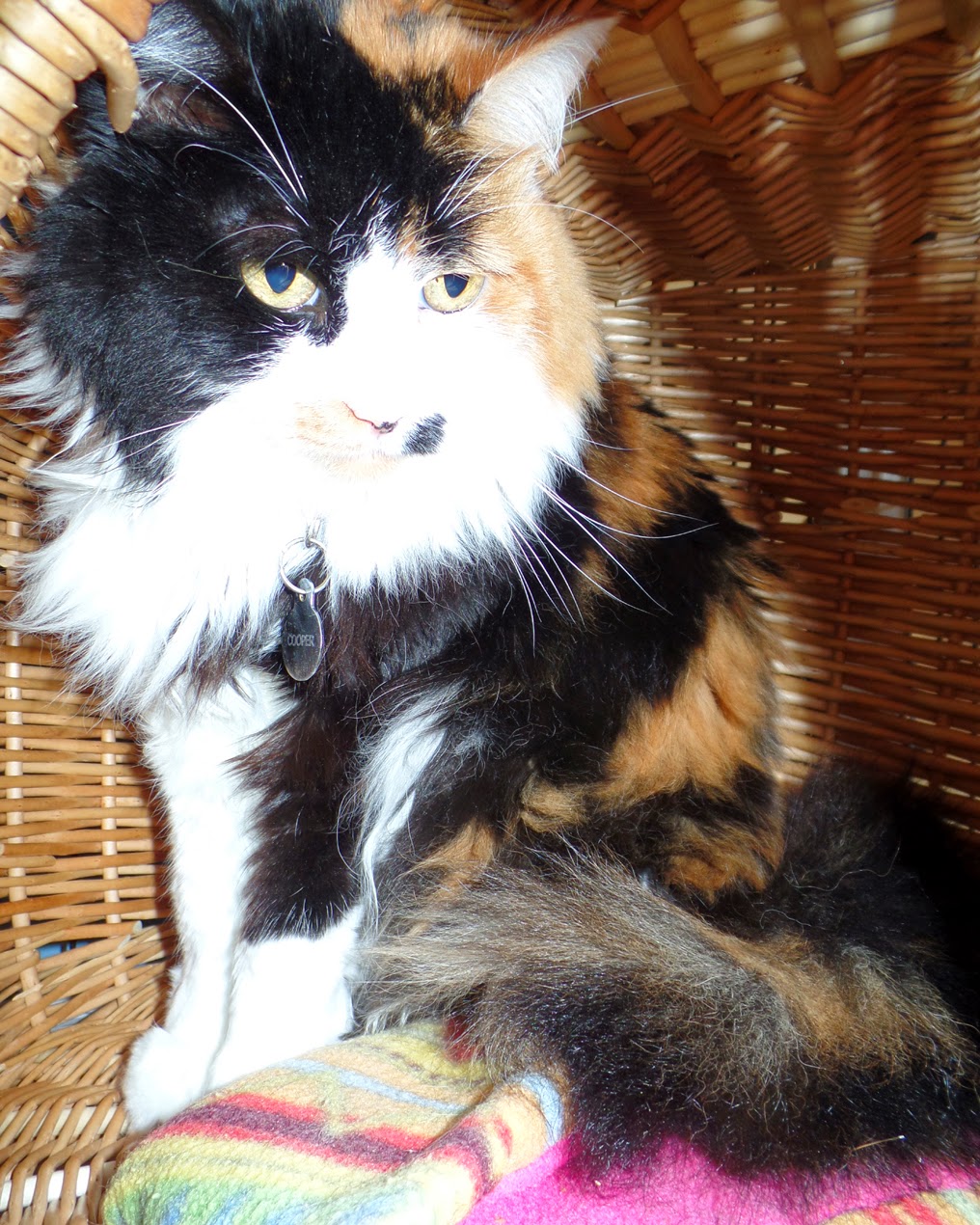 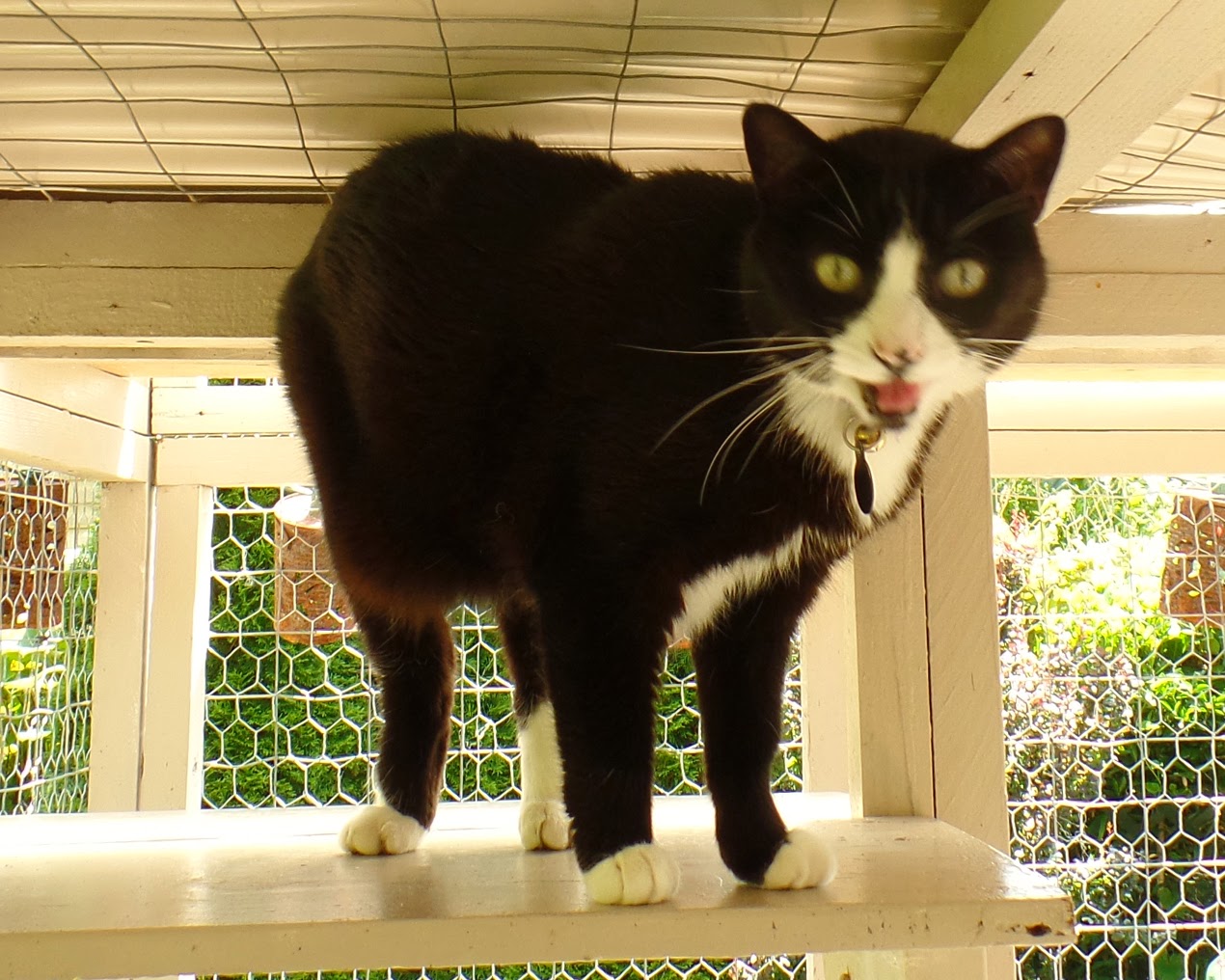 Sisters Nyar and Yana trying to get my attention. They're both such sweethearts. 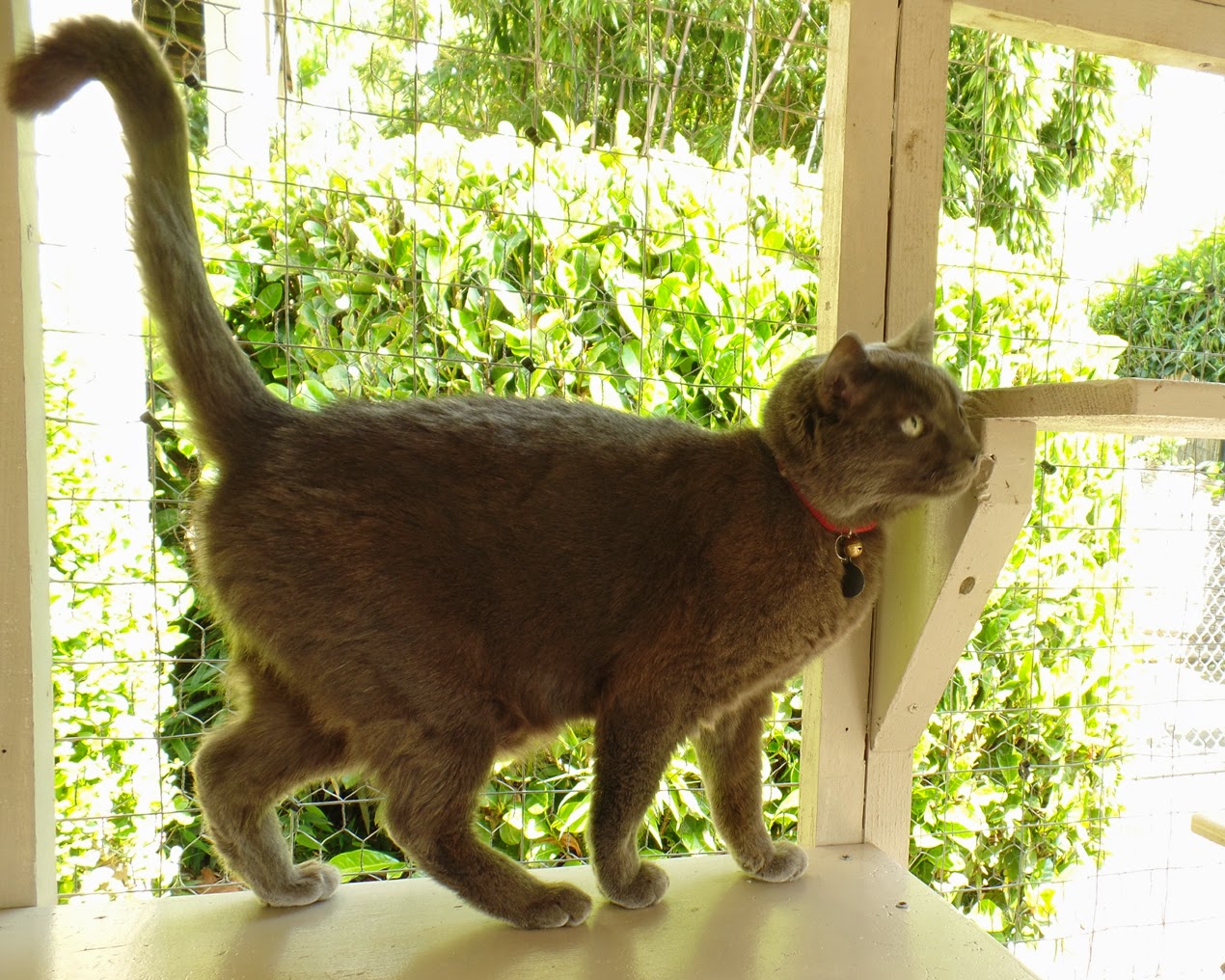 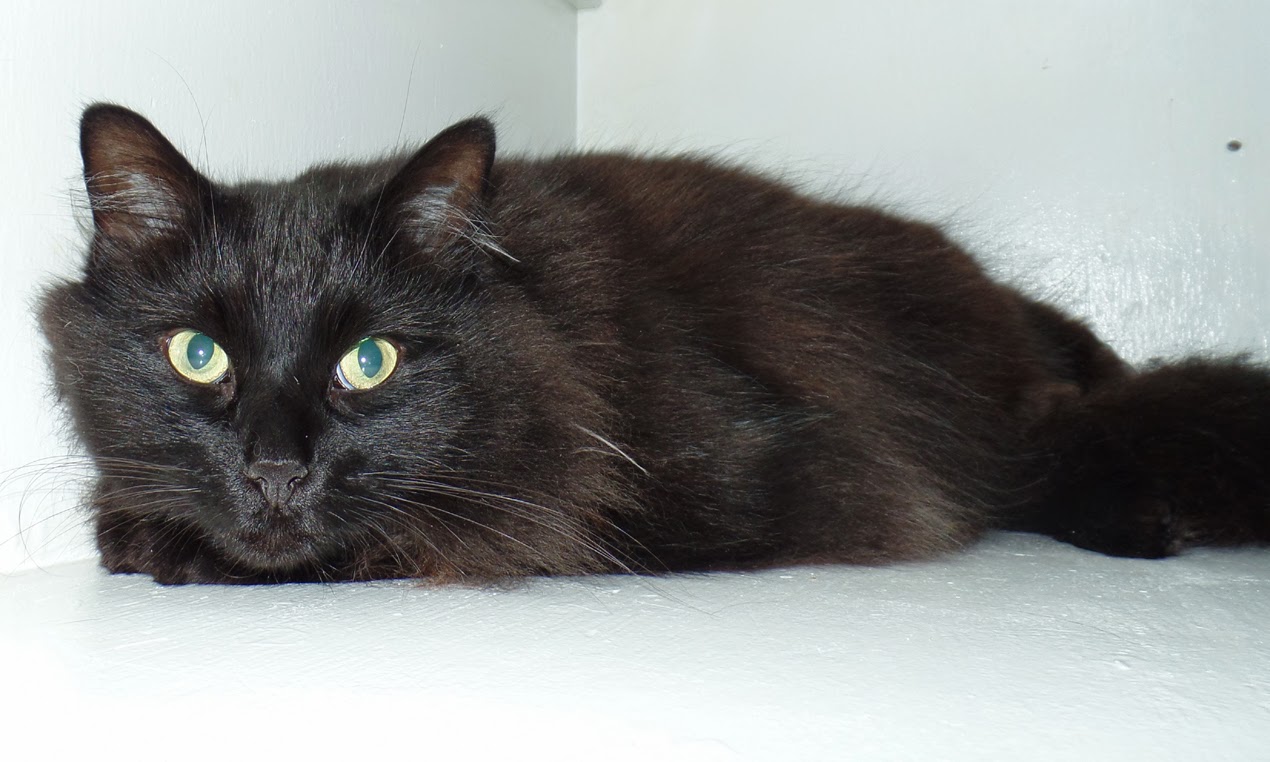 Lawrence hiding out on the book shelf. He's sooo sweet. 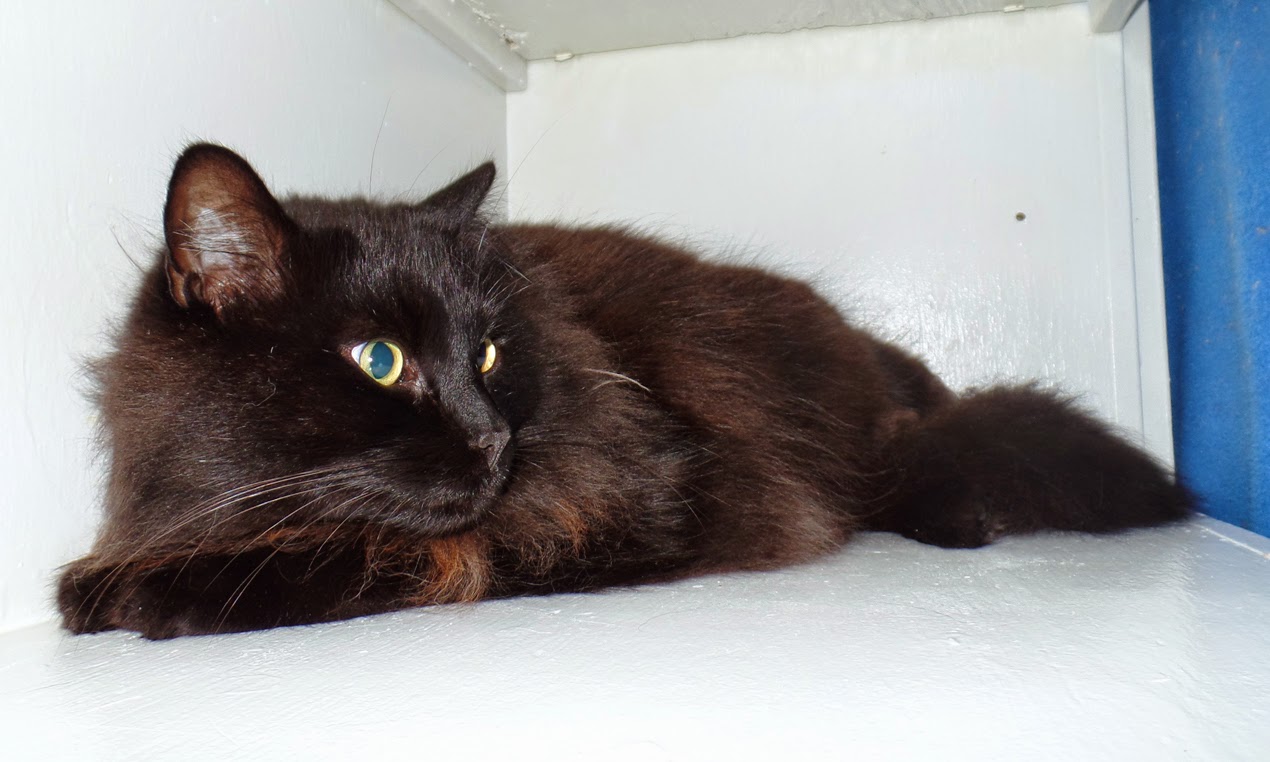 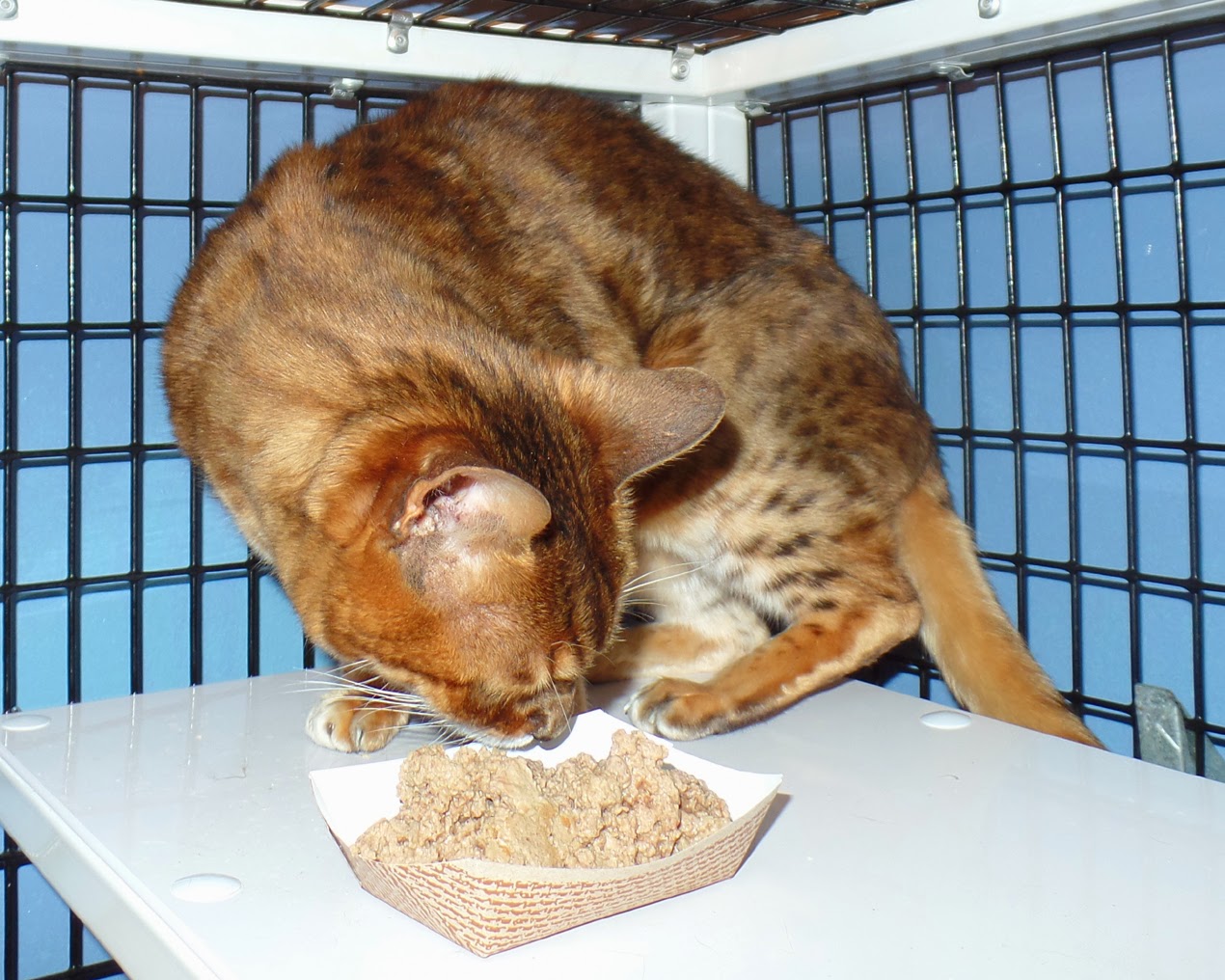 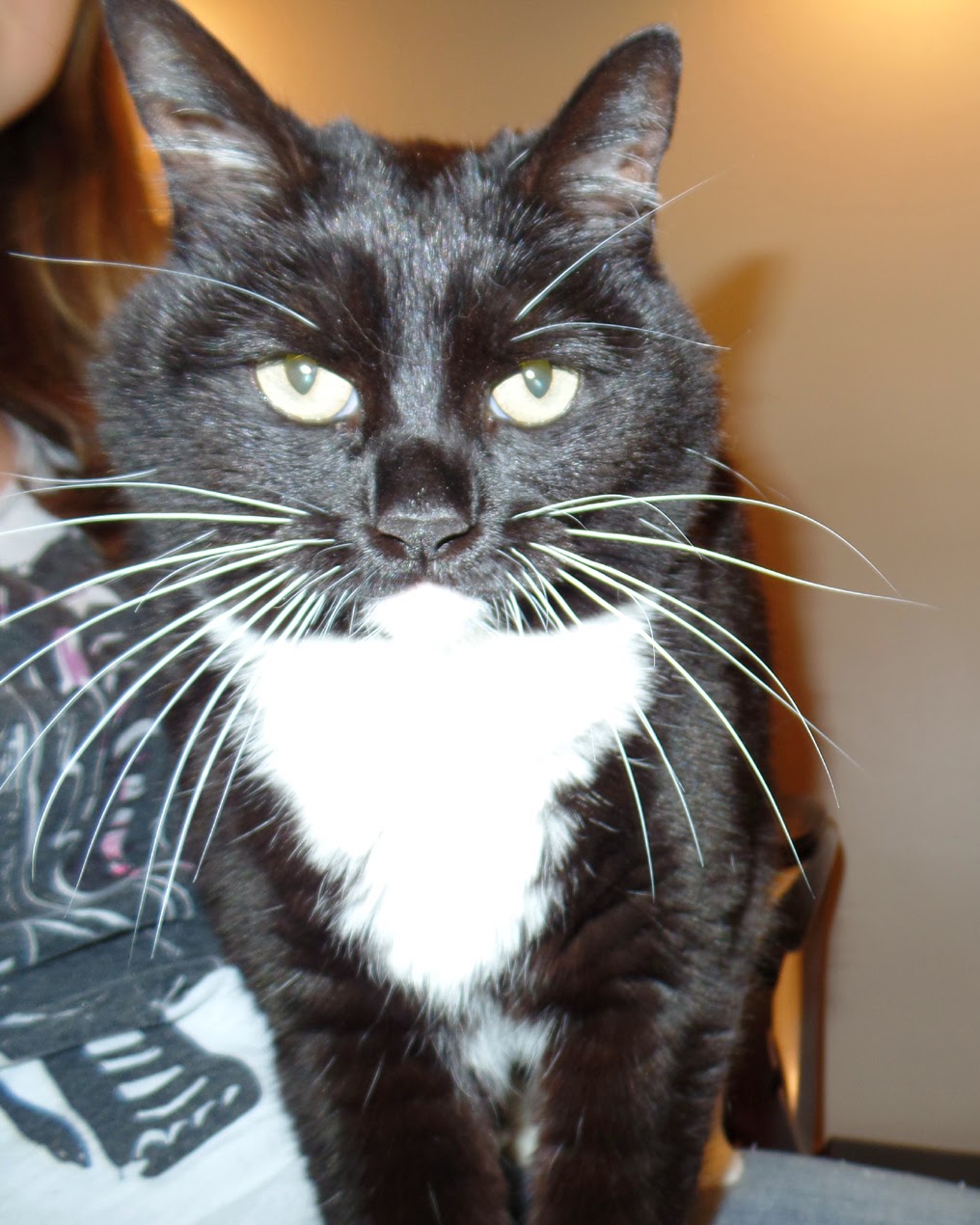 Little Bit just waltzed on over and sat down right in my lap. =) 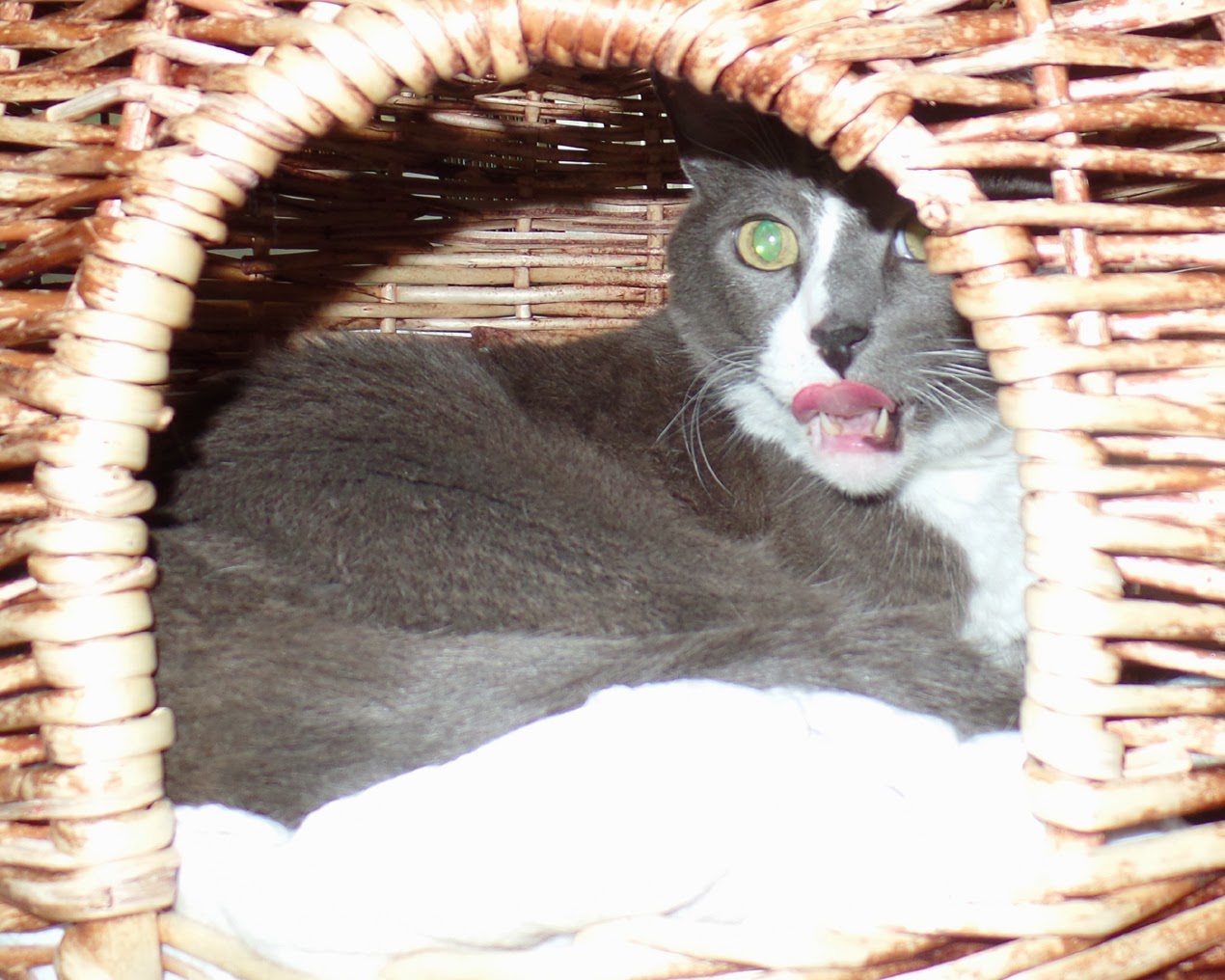 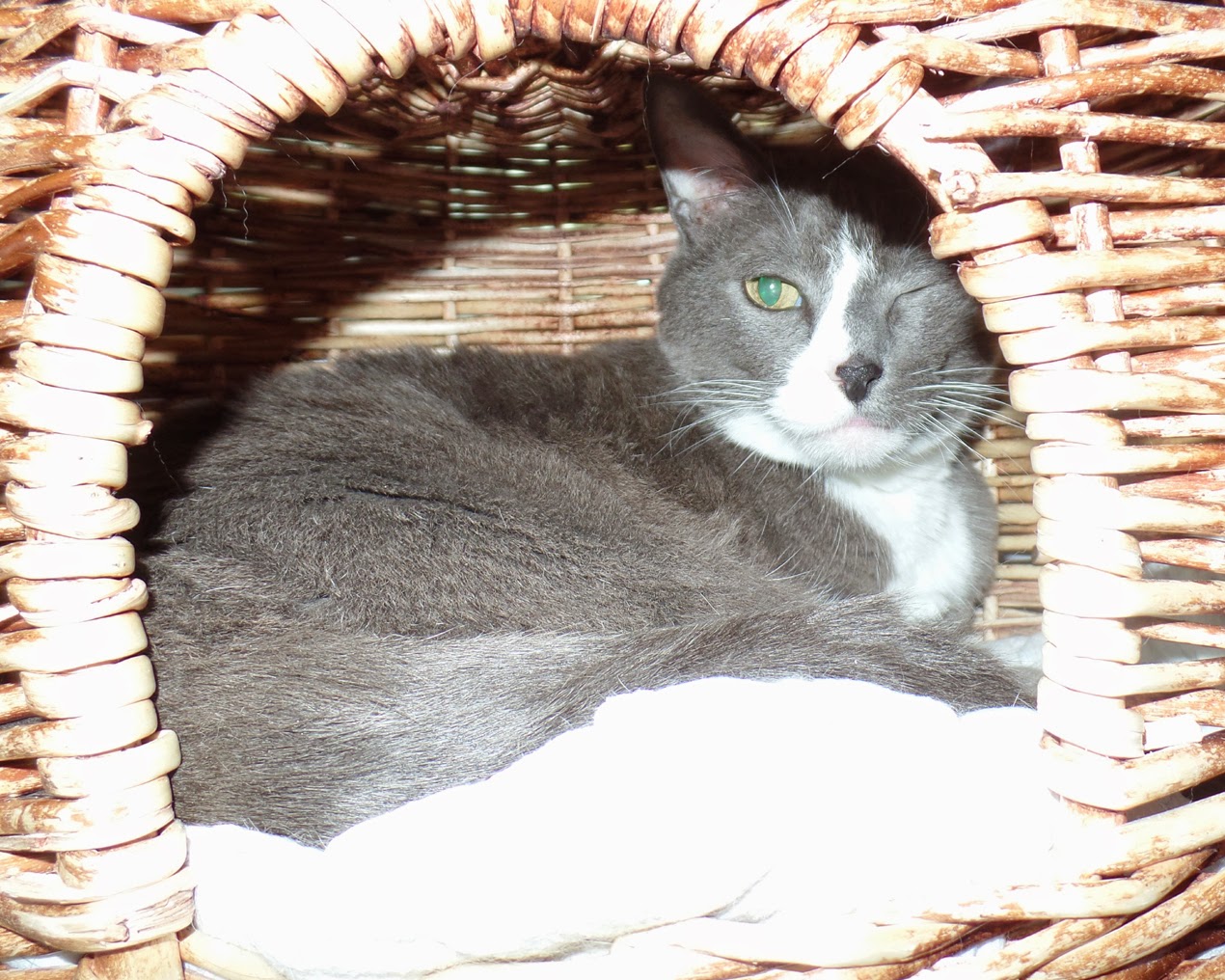 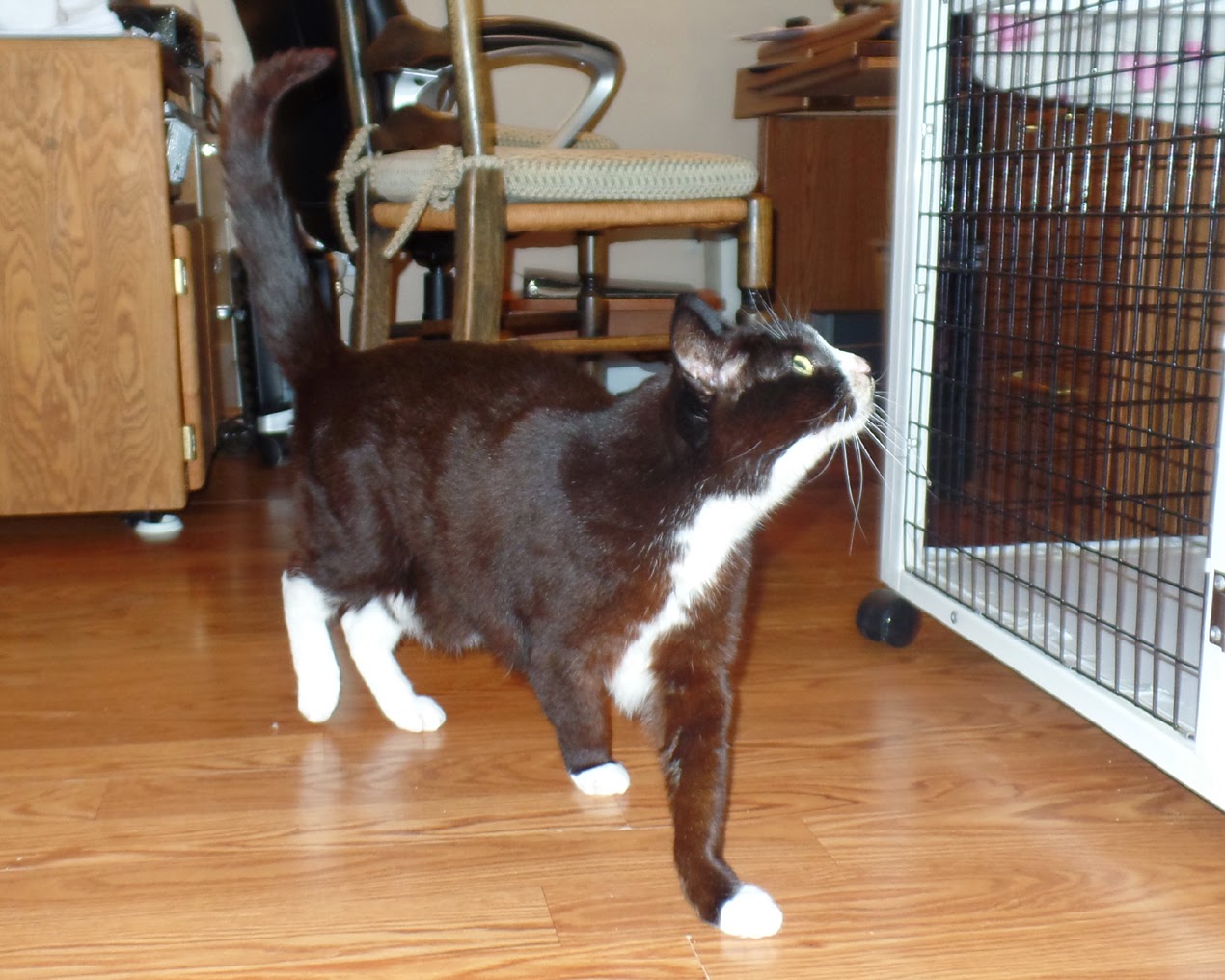 Skeeter running around the office. 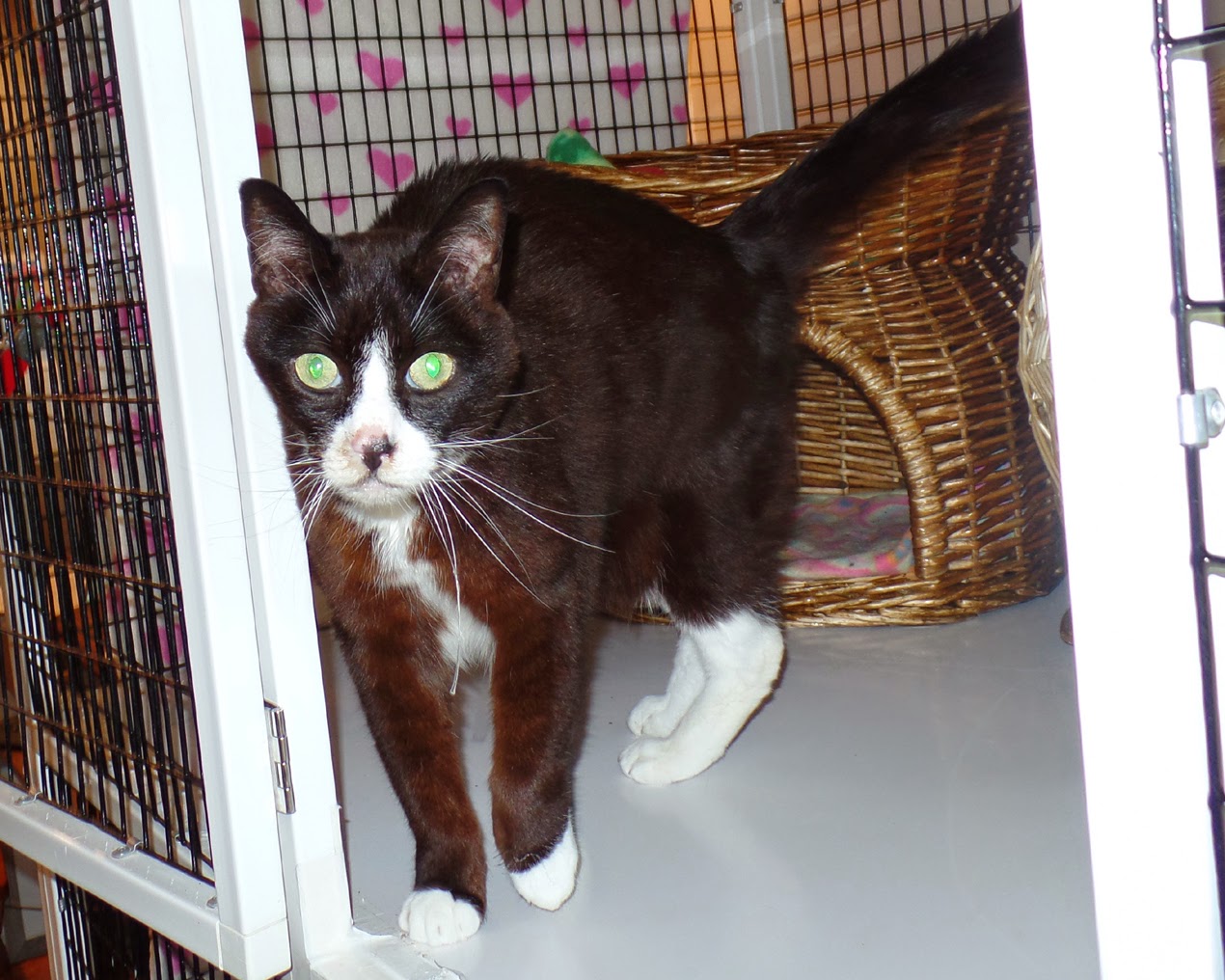 Now back to his condo for some attention!